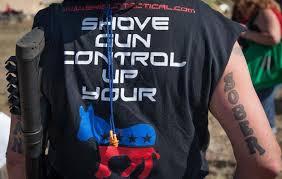 Patrick Howley reports for The Daily Caller, Jan. 24, 2014, that newspaper conglomerate Civitas Media, which owns 88 newspapers in 12 states and more than 100 total publications, is planning to use public records to build a massive, state-by-state database of people who have the right to carry concealed firearms.

The Buckeye Firearms Association in Ohio obtained a January 19 email sent by Civitas director of content Jim Lawitz to the conglomerate’s directors, managers, and producers, which says that exploring the “explosion” of conceal and carry permits in the U.S. will be one of the company’s short-term objectives.

“We are launching two enterprise projects across our newsrooms this month. The first will deal with the creeping influence of heroin in our communities. The deadly drug has quietly taken over, reaching across all age groups and eclipsing meth as the recreational drug of choice. The second project examines the explosion of ‘conceal and carry’ gun permits across the U.S. Through public records act requests, we will attempt to build state-by-state databases that list those who have the right to carry a concealed weapon.”

When reached for comment by Buckeye Firearms Association, Lawitz denied that Civitas has such plans, “We do not typically publicly comment on internal propriety communication. However, we have no plans to publish any names on any lists. Further, we are open to discuss any published reports.”

After The Daily Caller first published this news, Civitas Media announced that it rejected its internal proposal to build a database of concealed carry permit holders. Civitas CEO Michael C. Bush, who declined to comment to The Daily Caller because he was boarding a plane this morning, later said in a statement, “A poorly crafted internal memo meant to highlight editorial discussions and planning incorrectly indicated that such a database was being planned; it has been considered and rejected.”

Statement from the CEO

Civitas Media never had any plans or intentions of publishing in print or online lists of holders of “conceal and carry” permits.  Nor will Civitas Media develop databases of permit holders.  A poorly crafted internal memo meant to highlight editorial discussions and planning incorrectly indicated that such a database was being planned; it has been considered and rejected. 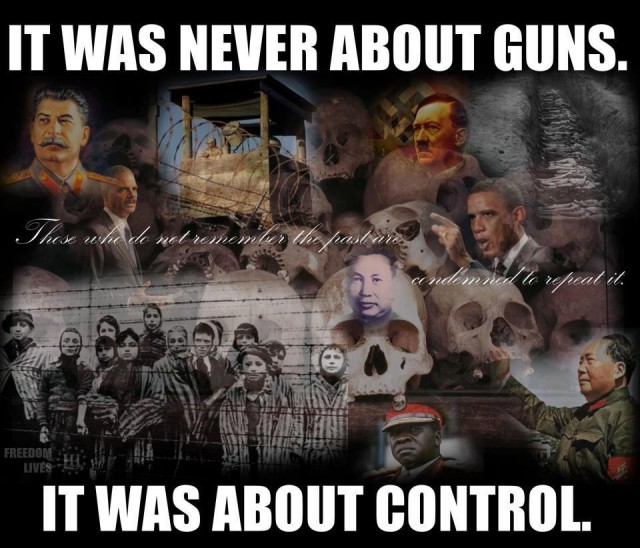