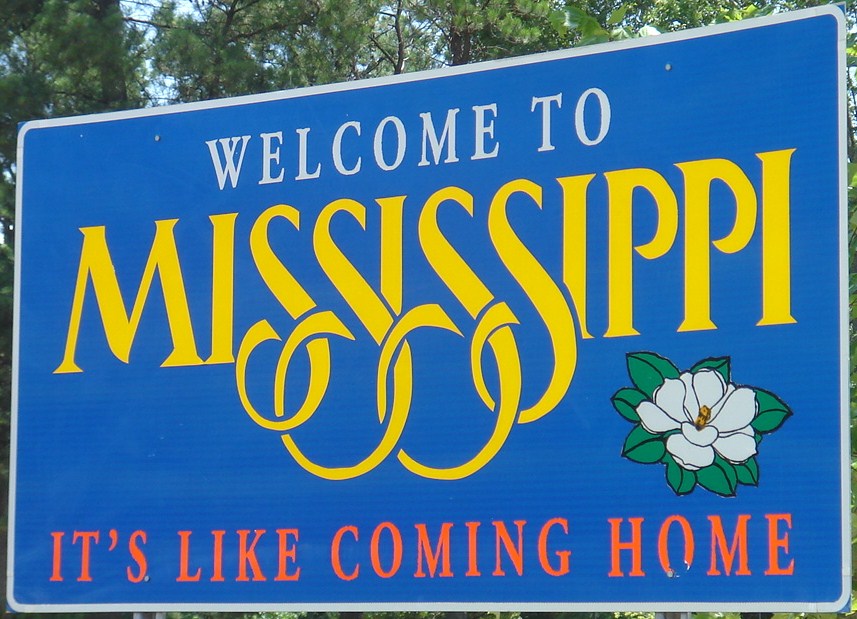 With the introduction of the Fourth Amendment Protection Act this week, Mississippi became the tenth state in the country to consider legislation to make life difficult for the NSA’s ongoing mass surveillance programs.

Senate Bill 2438 (SB2438), introduced by Sen. Chris McDaniel, would make it the official policy of Mississippi to “refuse material support, participation or assistance to any federal agency which claims the power, or with any federal law, rule, regulation or order which purports to authorize the collection of electronic data or metadata of any person(s) pursuant to any action not based on a warrant that particularly describes the person(s), place(s) and thing(s) to be searched or seized.”

In Mississippi, this would primarily address the use of data and metadata in court and criminal proceedings, thwarting one practical effect of what the NSA does with all the data it collects.

A Reuters report last year revealed that the NSA shares data with state and local law enforcement through a formerly-secret outfit called the Special Operation Division (SOD). Retuers noted that a vast majority of this information is for use in non-terror criminal investigations, side-stepping warrant requirements under the state constitution and the 4th Amendment. The federal government also shares data mined by its agencies, including the NSA, through “fusion centers.”

The Mississippi Fourth Amendment Protection Act would ban the state from continuing practice.

The legislation would also address the status of Mississippi State University as an NSA “Center for Academic Excellence.” (CAE) Currently, the spy agency has agreements with 166 schools across the U.S. These CAE’s act as critical research facilities which help the NSA expand their capabilities. They also serve as fertile recruiting grounds for future NSA analysts.

Finally, SB2438 would ban the state from entering into any agreements to provide water or electricity to a physical location within the state. And while there is no current facility in Mississippi, OffNow coalition representative Shane Trejo said he would like to see things stay that way.

“This legislation makes sure that the NSA doesn’t get any bright ideas while bills in places like Tennessee and Utah will consider turning off the power or water to their spy centers,” he said. “NSA advocates tell us that those bills won’t work because the NSA would just set up shop in another state. Well that’s not going to happen if the other states, like Mississippi, preemptively tell the NSA ‘You’re not welcome here!’”

Similar bills have already been introduced in other states without NSA facilities, including Arizona, California, Indiana, and Oklahoma. Washington State and Tennessee lawmakers are also considering Fourth Amendment Protection Acts, and NSA does have a physical NSA presence in those states.

Inside sources say that a bill will also be introduced soon in Utah, where the massive new “data center” has recently started coming on line. That bill would propose turning the water off to the facility, effectively crippling NSA’s ability to cool their supercomputers, which are reported to need up to 1.7 million gallons of water every single day to operate.

Bills that address just the data-sharing portion of the Mississippi bill have been introduced in Kansas, Missouri and New Hampshire.

SB2438 has been referred to the Senate Rules Committee, where it will need to be passed by a majority vote before being considered by the full senate.

Track the status of similar legislation around the country here.