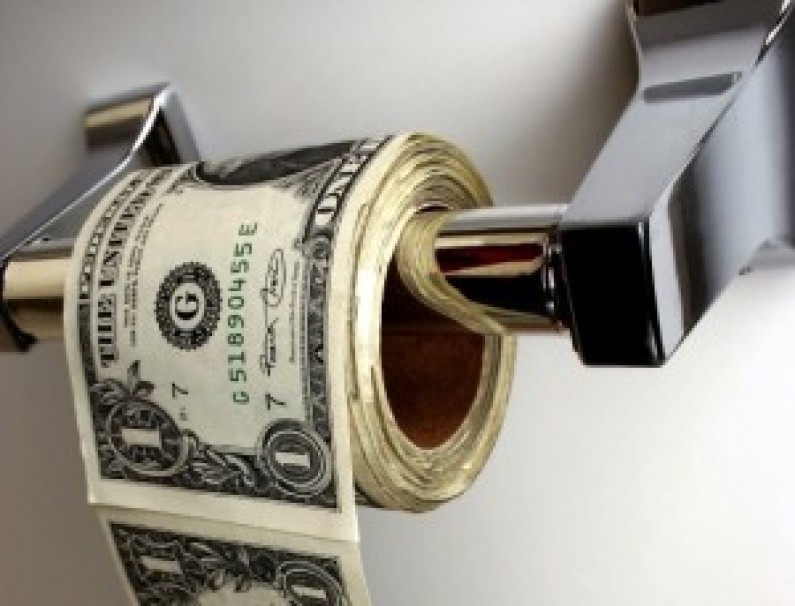 If you haven’t had the chance to see an economic collapse, don’t worry – we are in the middle of a global one right now. If you don’t believe me, just read some financial articles on this site, gleaned from other sources.

Europe, Asia, the Americas – all large population areas that have at least one country in the middle of a monetary meltdown.

From riots in Argentina to the Ukraine, excessive spending in China and the United States, sound fiscal policy has gone the way of the dodo and the people are paying the price.

The year 2014 will go down as a year of epic fiscal failure. But you don’t have to fail. Let’s break this down into simple key words:

Preparing for an economic collapse is very much like preparing for a disaster. It starts with a plan, and then that plan is executed at the right time.

A sample plan will be as follows:

Now that you have your pieces, placing them in the right place is paramount.

Assuming that a collapse will take place in 6 months, find ways to use any money you have left over to get the things that you still need. The one problem about plans – they change at a moment’s notice, and usually without notice.

Can you get the toilet paper with this next check? If not, how about the pasta and sauce? Can you get both items?

Prepping for an economic collapse or disaster means you will have to do without something (like a dinner out) today, in order to have something tomorrow (meals, etc). It is the highest form of delayed gratification there is. You may not have six months of food now, or ever. But what you have can be built upon to help you get through the toughest part – the first 30 days.

There are 4 things you have to have in any disaster or collapse:

Getting them now would be the most prudent decision you have ever made.

Economic means how to use what you have in a more frugal sense. Being frugal does not mean being cheap, but it does mean getting the most for your money. The classical example is a blender.

Buying a blender is simple: Buy the cheapest, right? Not necessarily. If you buy the HEAVIEST blender, you are assured that there is a high content of metal within the blender – and that there is a minimum of plastic – which is more prone to breaking – within the blender. The heavier blender may cost more, but it should last many times over that of a plastic blender.

So should it be with any future purchases you make. Looking for a bargain may be your first inclination – and many times it may be the right choice, but look for the item that will last the longest. This will be the most economic choice.

Continue the mindset of economy in your food purchases. Single serving items would be fine for a single person, but buying in bulk may be a better deal. Four pounds of spaghetti pasta is cheaper per ounce that a single serving, buying Top Ramen by the case is cheaper than a single Cup-Of-Noodles, and provides more servings of food.

If you have the ability to pressure-can meats or vegetables, a low cost ham that would be too large for one person, can be used over many meals for a single person. Using what you have available will greatly increase your chances of survival after a collapse.

When the collapse happens, you will be faced with countless decisions, and you may get a few wrong. The trick is the minimize these mistakes, while capitalizing on the mistakes of others.

Economic collapses in the past have always brought out the worst in people. Starvation is a powerful motivator and can physically change how a person thinks and responds to given situations.

The goal of any prepping is to be ready to act, not react, to situations and conditions as they change. This is why a plan is essential.

Do you have a plan?