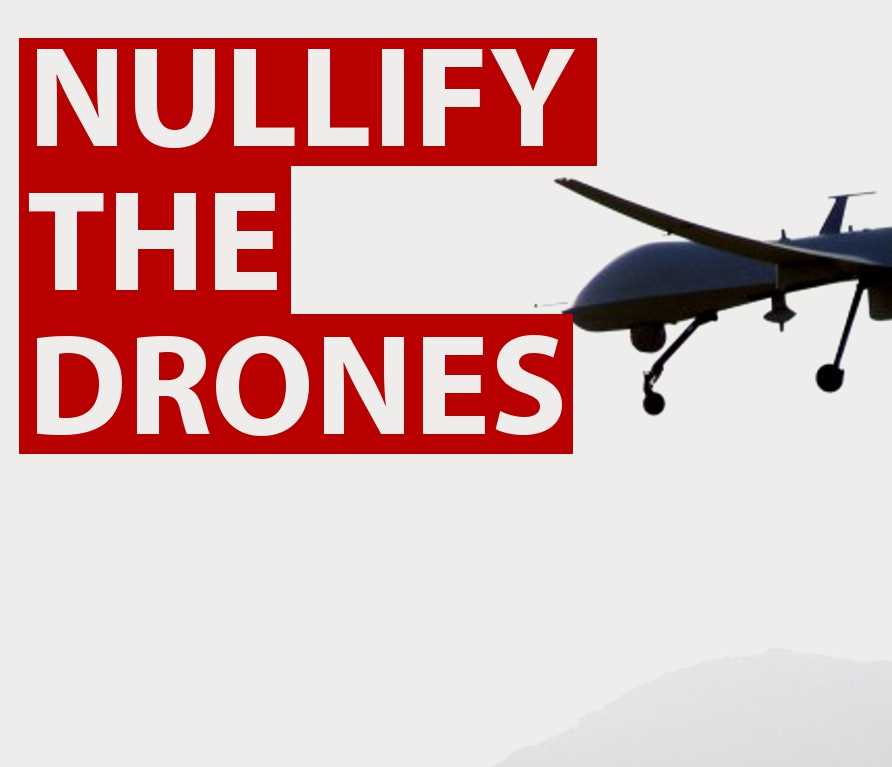 The South Carolina House unanimously passed (100-0) legislation that would virtually ban drones being used by law enforcement without a warrant.

Rep. Dan Hamilton (R-Taylors) told South Carolina Radio Network, “We’re really just updating our laws to keep up with some of the technology. The technology is changing rapidly. A lot of these companies that have sold them for use overseas are now marketing them domestically. I think, before things get out of hand, that we put a box around it and make they’re being used in the way they should be.”

While the bill does allow for the use of drones, the guidelines are very strict. You can read the bill here. The bill also prevent any kind of weapon from being mounted on a drone and it also prevents law enforcement from retaining any personal information obtained by the drone that was not relevant to the investigation it was being used for.

South Carolina’s legislation is based on the model legislation from the Tenth Amendment Center.

According to the Tenth Amendment Center:

At this stage in the ‘drone game,’ the feds are working hard behind the scenes to get states to operate the drones for them.

In fact, the primary engine behind the expansion of drone surveillance being carried out by states and local communities is the Federal government itself. Department of Homeland Security issues large grants to local governments so that those agencies can purchase drones. Those grants, in and of themselves, are an unconstitutional expansion of power.

The goal? Fund a network of drones around the country and put the operational burden on the states. Once they create a web over the whole country, DHS steps in with requests for ‘information sharing.’ Bills like these put a dent in this kind of long-term strategy. Without the states and local communities operating the drones today, it’s going to be nearly impossible for DHS plans to – take off.

In fact, this has been as much as confirmed by a drone industry lobbyist who testified in opposition to a similar bill in Washington State, saying that such restrictions would be extremely destructive to the drone market and industry.

Tenth Amendment Center national outreach director Amanda Bowers noted that South Carolina could join a growing chorus of states putting strict limited on drones. “Already, a number of states have passed similar bills into law, and we are expecting more in the coming weeks and months,” she said. “From California to Washington State, and from New York to Missouri, legislators and the general public from left to right want to see a dangerous future stopped before it happens.”

One of the interesting things about this bill is that it is meant to be a protection of liberty. Though it was introduced and sponsored by Republicans, it was unanimously passed by both parties in the House, demonstrating that everyone sees the danger in not restraining such use of drones.

The South Carolina Senate is now set to take up the bill.