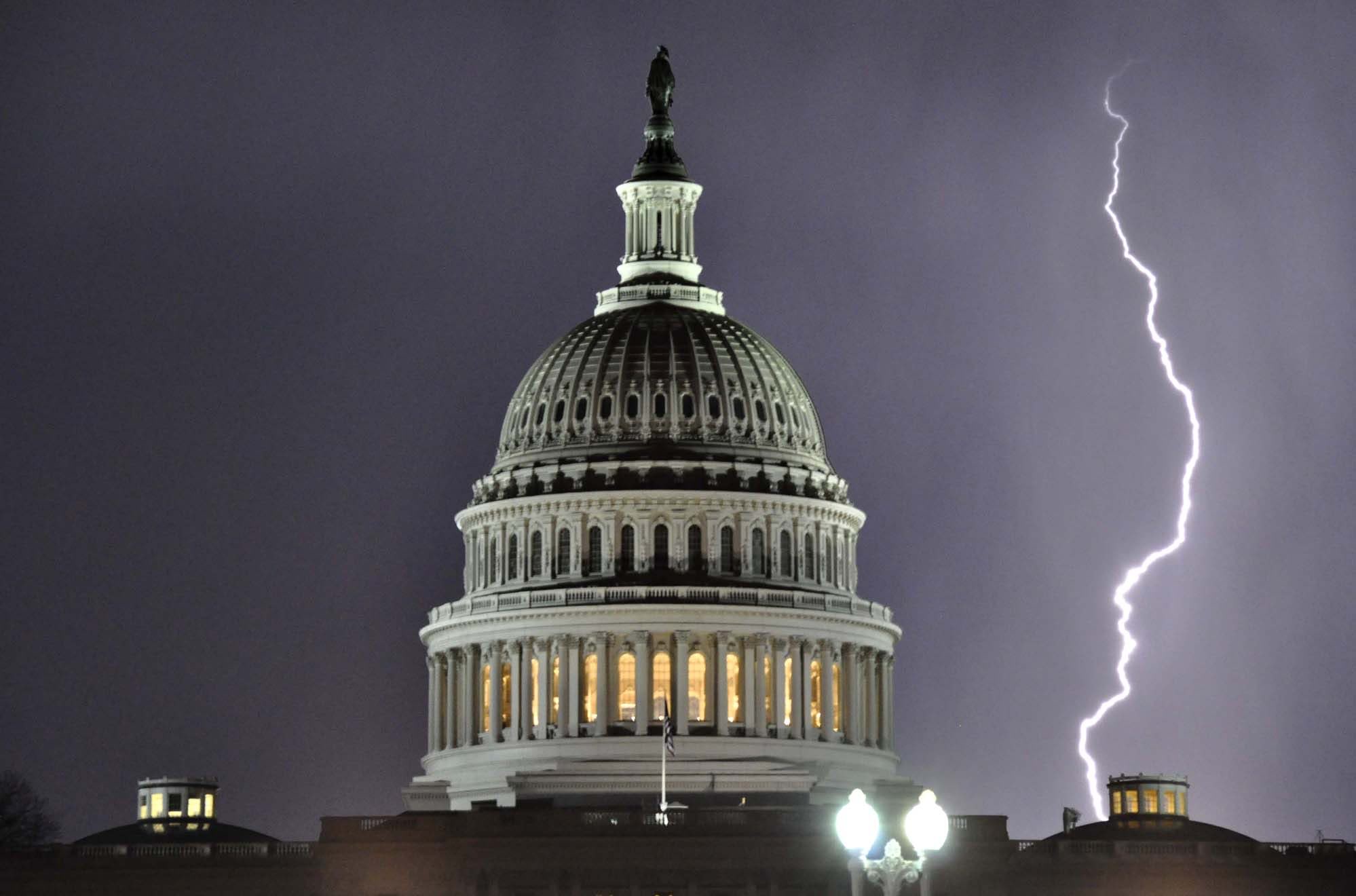 In a recent conversation, a member of Congress told me that he thought the original Constitution was flawed because it did not require a balanced federal budget. Therefore, he was in favor of a Balanced Budget Amendment and saw this as a way to limit the runaway spending of the Congress.

I bring up this conversation as an example of what you might call “over-looking the obvious”—or “not being able to see the forest because all the trees are in the way.”

Here’s what I mean:

The Constitution clearly says that Congress can only tax and spend money for certain things. These things are contained in Article One and Section 8 of the document. If this prohibition on spending isn’t clear enough, our founders added the Tenth Amendment, which even more clearly says that if a power was not specifically delegated to the federal government it is reserved to the States or to the people.

Today, the federal government pays no attention to this limited list of its authorized activities. It spends recklessly and lawlessly, doing many things that it has no authority to do.

It doesn’t do any of these things well, but that’s not really the point. The legal point—the Constitutional point—is that it has no authority to spend money on education or health care or social security, just to name a few.

If we could just limit the Congress and the President and the Courts to the lawful activities listed in the Constitution, there would be no spending problem—and no deficit.

But, if Congress won’t follow the plain, clear, unambiguous spending limitations in Article One Section Eight, what makes you think a Balanced Budget Amendment would make them behave?