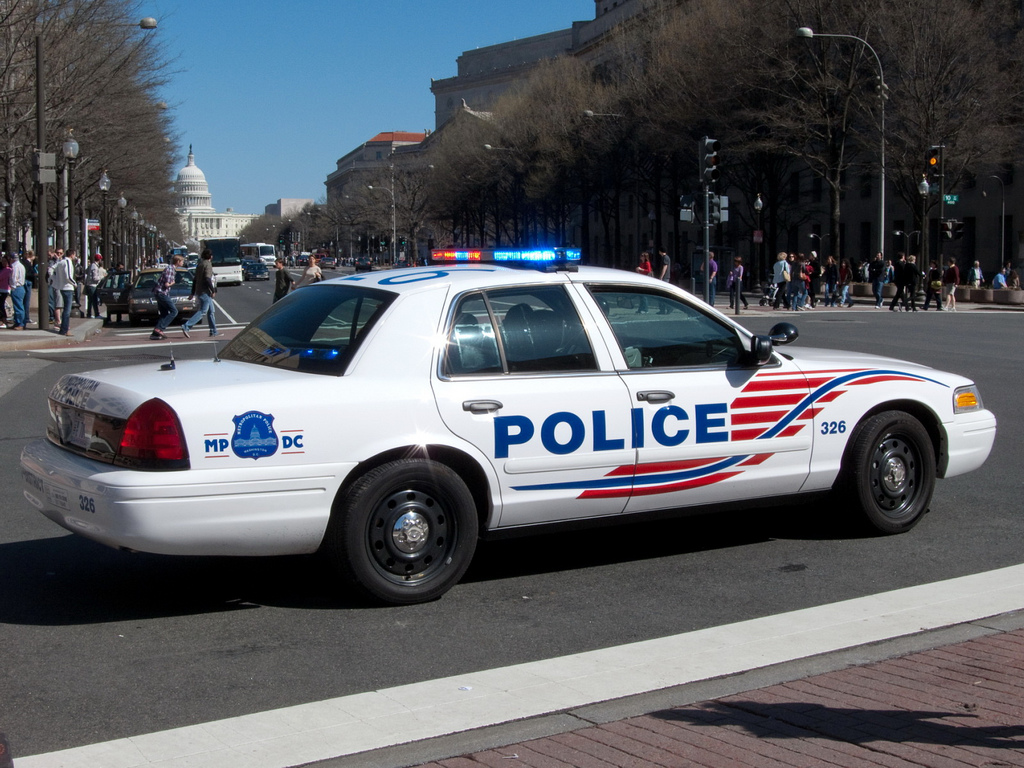 More than 100 officers have been arrested in the last 5 years in D.C.. Most of the arrests involved alcohol-related traffic offenses or domestic violence.

Councilman Tommy Wells, who chairs the public safety committee, ran a hearing on Friday to address the issue. He said the arrests were “shocking” and put MPD Chief Cathy Lanier on the hot seat. In his opening statement, he said:

“These revelations have quite rightly caused great concern in our community. The police wield immense power and responsibility, and we count on them to keep us safe. The abuse of that power by even one officer hurts the reputation of all of our officers.”

Chief Lanier emphasized – several times – that the first line of defense against misbehaving cops is the public, and said that citizen complaints are their biggest deterrent:

“Community members calling in and telling us something is not right and alerting us some conduct of a police officer is our first line of defense.”

Lanier is now making all recruits take lie detector tests, and is moving to put body cameras on officers:

“Police agencies across the country are moving to the body camera system because it is one additional way for us to have accountability.”

The Chief also explained that the arbitration process is partly to blame. It has resulted in the reinstatement of officers the department had previously tried to fire. In one case, an officer involved in domestic violence got drunk, threatened suicide and fired his weapon in the air but was ordered reinstated. Lanier said that arbitrators often force her to keep bad cops over a technicality. She said that in the last two years, she has been forced to rehire 28 terminated officers:

“Being forced to rehire members who are not fit to wear our badge hurts the morale and performance of the entire police department, and does a disservice to the community we are sworn to protect.”

Kris Baumann, head of the police officers’ union, called the arrest numbers “indefensible” and said the union has long sought changes, including in hiring and retention standards:

“If there is one bright spot that District residents can take away from this unforgivable series of arrests and convictions, it is that the rank-and-file police officers are outraged by it and they will not tolerate it. There is no wall of silence; there is no effort to minimize the seriousness of these problems.”