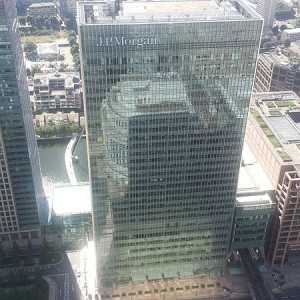 Bankers committing suicide by jumping from the rooftops of their own banks is something that we think of when we think of the Great Depression.  Well, it just happened in London, England.  A vice president at JPMorgan‘s European headquarters in London plunged to his death after jumping from the top of the 33rd floor.  He fell more than 500 feet, and it is being reported by an eyewitness that “there was quite a lot of blood“.  This comes on the heels of news that a former Deutsche Bank executive was found hanged in his home in London on Sunday.  So why is this happening?  Yes, the markets have gone down a little bit recently but they certainly have not crashed yet.  Could there be more to these deaths than meets the eye?  You never know.  And as I will discuss below, there have been a lot of other really strange things happening around the world lately as well.

But before we get to any of that, let’s take a closer look at some of these banker deaths.  The JPMorgan executive that jumped to his death on Tuesday was named Gabriel Magee.  He was 39 years old, and his suicide has the city of London in shock…

A bank executive who died after jumping 500ft from the top of JP Morgan’s European headquarters in London this morning has been named as Gabriel Magee.

The American senior manager, 39, fell from the 33-story skyscraper and was found on the ninth floor roof, which surrounds the Canary Wharf skyscraper.

He was a vice president in the corporate and investment bank technology department having joined in 2004, moving to Britain from the United States in 2007.

What would cause a man in his prime working years who is making huge amounts of money to do something like that?

The death on Sunday of former Deutsche Bank executive Bill Broeksmit is also a mystery.  According to the Daily Mail, police consider his death to be “non-suspicious”, which means that they believe that it was a suicide and not a murder…

A former Deutsche Bank executive has been found dead at a house in London, it emerged today.

The body of William ‘Bill’ Broeksmit, 58, was discovered at his home in South Kensington on Sunday shortly after midday by police, who had been called to reports of a man found hanging at a house.

On top of that, Business Insider is reporting that a communications director at another bank in London was found dead last week…

Last week, a U.K.-based communications director at Swiss Re AG died last week. The cause of death has not been made public.

Perhaps it is just a coincidence that these deaths have all come so close to one another.  After all, people die all the time.

And London is rather dreary this time of the year.  It is easy for people to get depressed if they are not accustomed to endless gloomy weather.

If the stock market was already crashing, it would be easy to blame the suicides on that.  The world certainly remembers what happened during the crash of 1929…

Historically, bankers have been stereotyped as the most likely to commit suicide. This has a lot to do with the famous 1929 stock market crash, which resulted in 1,616 banks failing and more than 20,000 businesses going bankrupt. The number of bankers committing suicide directly after the crash is thought to have been only around 20, with another 100 people connected to the financial industry dying at their own hand within the year.

But the market isn’t crashing just yet.  We definitely appear to be at a “turning point“, but things are still at least somewhat stable.

So why are bankers killing themselves?

That is a good question.

As I mentioned above, there have also been quite a few other strange things that have happened lately that seem to be “out of place”.

For example, Matt Drudge of the Drudge Report posted the following cryptic message on Twitter the other day…

“Have an exit plan…”

What in the world does he mean by that?

Maybe that is just a case of Drudge being Drudge.

Then again, maybe not.

Bloomberg reports that ‘My Bank’ – one of Russia’s top 200 lenders by assets – has introduced a complete ban on cash withdrawals until next week. While the Ruble has been losing ground rapidly recently, we suspect few have been expecting bank runs in Russia.

Yes, we have heard some reports of people having difficulty getting money out of their banks around the world lately, but this news out of Russia really surprised me.

Germany’s central bank Monday proposed a one-time wealth tax as an option for euro-zone countries facing bankruptcy, reviving a idea that has circled for years in Europe but has so far gained little traction.

Why would they be suggesting such a thing if “economic recovery” was just around the corner?

According to that same article, the IMF has recommended a similar thing…

The International Monetary Fund in October also floated the idea of a one-time “capital levy,” amid a sharp deterioration of public finances in many countries. A 10% tax would bring the debt levels of a sample of 15 euro-zone member countries back to pre-crisis levels of 2007, the IMF said.

I am not exactly sure, but I have got a bad feeling about this – especially considering the financial chaos that we are witnessing in emerging markets all over the globe right now. 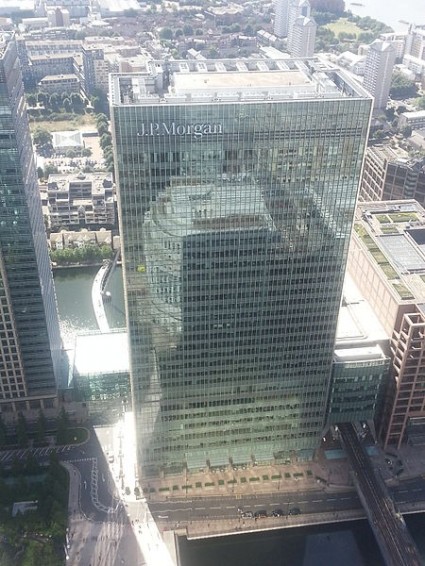