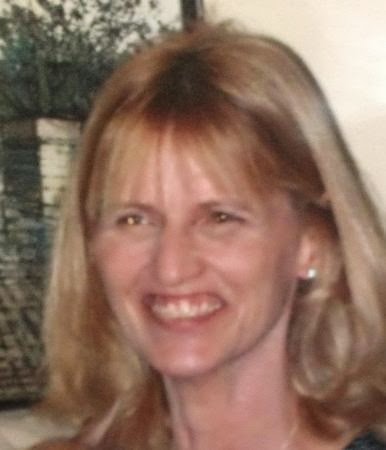 Brenda Sewell and her sister Joy Biggs had recently purchased a motor home from a Colorado couple. The couple delivered it to them in Kansas City and the sisters drove the couple back to Colorado.

It was on their way home, just after crossing the Colorado-Kansas border, when a Kansas Highway Patrol officer pulled the women over for suspected speeding in Sherman County.

Biggs never could have guessed that in less than 72 hours she’d be helping a jail mate try to revive her dying sister who was foaming at the mouth.

While suspected speeding last Monday was the reason the officer pulled their car over, the discovery of a small amount of marijuana is why they were taken to a Goodland jail where they were both denied a phone call.

Sewell, age 58, was on legal prescriptions to treat long-term problems with her thyroid, hepatitis C and fibromyalgia. She had purchased the marijuana from Colorado, where it was recently made legal, to manage nausea and lack of appetite.

Jailers would not allow her to take her prescriptions. She had them in a daily pill container instead of the original bottles. Since they couldn’t identify the pills they denied them while she waited in jail.

Biggs reports that her sister was not feeling well on Monday in jail. After a morning of vomiting on Tuesday, jailers did not send her to the hospital until she was vomiting blood that evening. They immediately returned her to the jail after an hour of treatment.

On Wednesday morning Sewell began foaming at the mouth. Biggs pleaded with jailers while she and a cell mate performed CPR. She was finally taken to the hospital again, where this time, she was pronounced dead.

The family wants to find out what caused her death and believe jailers took too long to help.

Sewell was a recently widowed grandmother who was described as giving, loving and joyful. She contributed with charity work, and giving extra help to struggling students as a teacher’s aide, donating items the classroom needed. Her memorial service is on Saturday, February 1.

Goodland Police Chief Cliff Couch says it could be days before an investigation is completed.

Sherman County Sheriff’s Office refuses to comment until then, but released a statement that said:

At this time as is typical in cases like this the investigation was immediately turned over to an outside agency. No further comments will be made pending the results of autopsy and outside investigation.

If only “cases like this” – where someone is pulled aside for a victimless crime, searched for possession of a victimless substance to help with symptoms from legal substances, jailed for something legal a few miles away, locked up with no communication to the outside world, denied legal addictive substances that come from the very place from which he/she is then denied treatment, only to end up dead there days later – were not so typical in the so-called “war on drugs” and a “justice” system that encourages gross negligence.