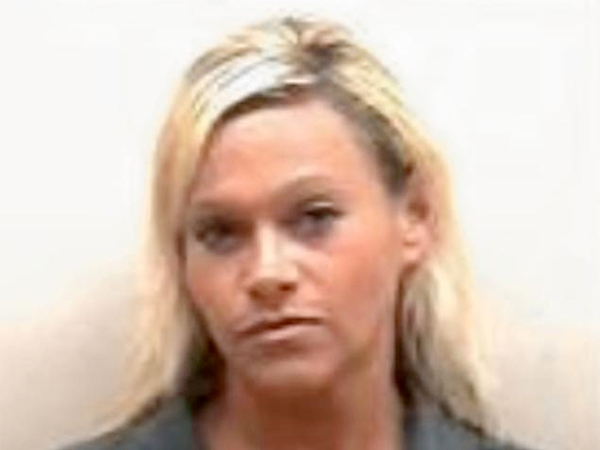 A Kentucky woman who was sentenced to two days in jail ended wrongly locked up there for five months.

Back in August, Destiny Hoffman, 34, was ordered to serve 48 hours in the Clark County jail as part of a county drug treatment program. After completing the two-day sentence, she was to be held for further evaluation and treatment was to be recommended.

That didn’t happen. Instead, she remained locked up for five months.

She isn’t the only one to suffer that fate – Jason O’Connor also was forgotten about and trapped in the same jail far past his sentence.

Clark County Chief Deputy Prosecutor Jeremy Mull said if it wasn’t for a deputy prosecutor discovering the oversight while reviewing documents, Hoffman would probably still be sitting in jail:

“Clearly something wrong happened. Evidently in these two cases, none of the follow up that might typically occur in drug court did occur and therefore those individuals did remain in the jail long after these ordered sentences have been served.”

Monday, prosecutors dropped all charges against Hoffman. Her public defender, Nathan Masingo, said he had no idea what happened to his client until last week:

“Once you plead, the public defenders office withdraws from the case, our job is done at that point. We are not involved in the drug court program at all.”

Masingo said Hoffman wrote two letters to the judge and drug court to try to get their attention and let them know she had not been released.

Hoffman has hired an attorney, and Masingo said she will likely file a disciplinary complaint against the judge and a lawsuit against the county.

“Somebody is asleep at the wheel up there,” said Masingo. “You can’t violate people’s constitutional rights.”