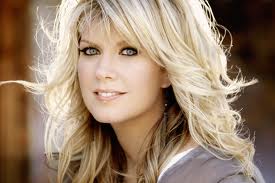 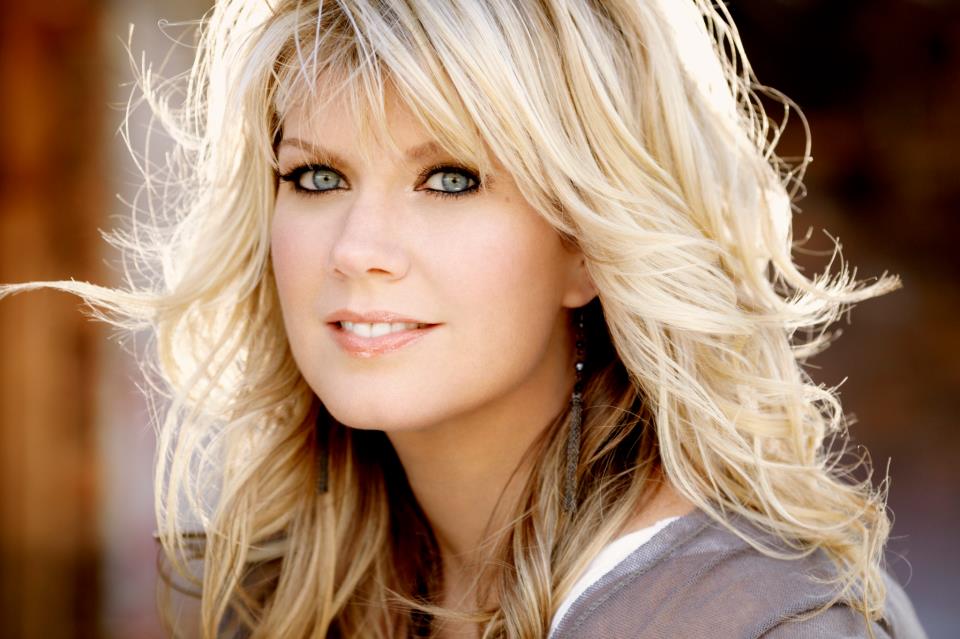 Popular Christian gospel singer Natalie Grant walked out of the Grammys after witnessing a series of performances that even the mainstream entertainment media admitted were occult in nature.

(1 of 2) We left the Grammy's early. I've many thoughts, most of which are probably better left inside my head. But I'll say this:

Grant, who was nominated for two Grammys, tweeted her excitement upon arriving at the event but soon made it clear that she left early because what she witnessed conflicted with her Christian beliefs, stating, “We left the Grammy’s early. I’ve many thoughts, most of which are probably better left inside my head. But I’ll say this: I’ve never been more honored to sing about Jesus and for Jesus. And I’ve never been more sure of the path I’ve chosen.”

Although she remained coy on the exact circumstances, Grant was probably referring to Katy Perry, who was surrounded by demons as she danced around an upside down broomstick before being encircled by fire during a performance of her song “Dark Horse”. Perry wore clothing bearing an illuminated Knights Templar cross.

Christian music website BreatheCast complained that Perry’s performance was “filled with satanic imagery and witchcraft.” Viewers also expressed their shock at the occult overtones of the show.

Just when I try to brush the illuminati off here comes Katy Perry with Baphomet everywhere. -Josie Stokes

However, Grant could also have been offended by the mass gay wedding ceremony which took place during a performance by Macklemore & Ryan Lewis.

Not to be outdone, Beyonce and Jay-Z attempted to up the ante by performing a risqué duet which provoked fury from parents who complained that the spectacle was too explicit for children. Jay-Z’s acceptance speech, during which he said, “I would like to thank God… a little,” also prompted claims that the rapper was invoking the Illuminati.

The International Business Times reacted by claiming that Perry, Beyonce and Jay-Z’s antics were merely an example of the Grammys, “trolling Illuminati conspiracy theorists.”

Watch analysis of how the Grammys were yet another ceremony to the entertainment industry’s occult leanings below via Mark Dice. Katy Perry’s best efforts at summoning Beelzebub appear at the end.