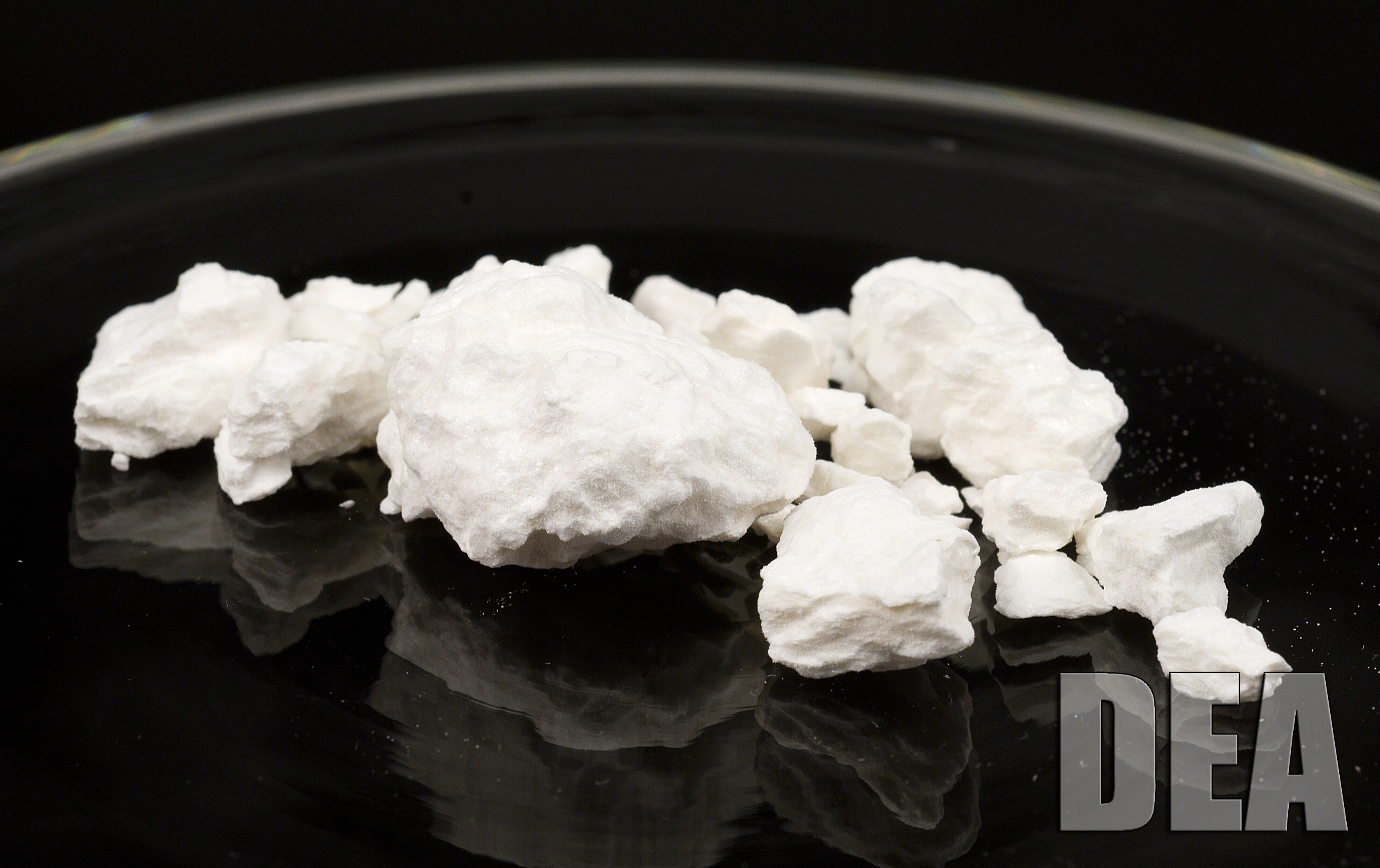 Newly released documents and testimony from Justice Department and Drug Enforcement Agency officials now confirm the stories that the federal government has been smuggling cocaine are true. This should come as no shock to many of us who were convinced it has been going on for some time, which is why we’ve been calling for an end to the “War on Drugs.”

Business Insider reported, “An investigation by El Universal found that between the years 2000 and 2012, the U.S. government had an arrangement with Mexico’s Sinaloa drug cartel that allowed the organization to smuggle billions of dollars of drugs while Sinaloa provided information on rival cartels.

There have long been rumors that the federal government was engaged in drug running. One can recall the allegations against former President Bill Clinton and his cocaine trafficking in Arkansas. The feds have always denied this was going on.

According to a recent Next news report, an investigation conducted in Mexico found the American government allowed that country’s largest drug cartel, Sinaloa, to operate without fear of persecution. That groups is estimated to be responsible for 80 percent of the cocaine coming into the country through Chicago. In exchange, the leaders of Sinaloa provided the DEA information on rival gangs.

The drug cartel working with the federal government is run by Joaquín El Chapo Guzmán . He is considered to be the world’s most powerful drug trafficker. In addition to Chicago, his group also maintains cocaine operations in several major cities around the country.

Written statements were provided to a U.S. District Court in Chicago, confirming the alliance between the DEA and Mexico’s largest cocaine cartel. The written testimony, combined with other evidence, shows DEA officials met with leaders of the Sinaloa cartel more than 50 times between 2000 and 2012. This would mean DEA-authorized drug smuggling goes back to at least the beginning of the George W. Bush administration, and continued for year under Barack Obama.

One of the group’s leaders, Vincente Zambada-Niebla, claims the American government also sent military-grade weapons to Sinaloa. According to the latest revelations, it was these weapons which were part of the Fast-and-Furious scandal. Automatic firearms which disappeared during that operation, led by Eric Holder, were used to kill U.S. Border agents.

This latest evidence and testimony points toward a massive scandal, involving both Republican and Democratic administrations. At the very least, this provides the best evidence so far that the Federal government was sponsoring the smuggling of billions of dollars of cocaine into the United States. Worse still, weapons purchased for the U.S. military may have been sent to the cartel, and used to kill American agents.

You may recall in August of 2012, we reported on Vincente Zambada- Niebla’s claim following his extradition to Chicago to face federal drug charges. Isn’t it interesting that these drugs were being run through Chicago, the very place that gave us Barack Obama?

The question now arises: How can these people not be brought to justice under the law? Where is the outrage among the people, especially those being put away fro years for simple possession of illegal substances? Where is the outrage of the Congress? So far, all I’m hearing are crickets. Perhaps that is because it is damning to a Republican administration as well.