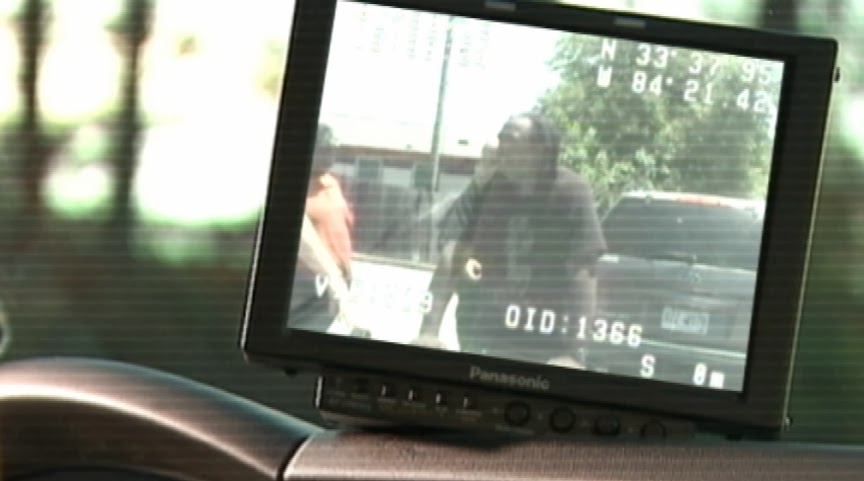 Drivers and passengers in the Atlanta, Georgia area are coming forward after feeling sexually violated by police. People pulled over for minor traffic stops or registration checks are shocked to find out that the alternative to going down to the station meant officers sticking their bare fingers into underwear, touching the genitals.

For the record, not even the most broadly written, police-state favorable laws are supporting these actions. Yet, the police are confidently acting on them as though they “have permission” and have the right within the confines of law. There isn’t even “probable cause” in the report below.

Above: Jodie Fleischer of Channel 2 News discusses what drivers have reported to her. Her writeup recounts quite a few disturbing incidents.

Terry Phillips (pictured above) was only the passenger when his wife was pulled over by Forest Park police for suspended registration.

He is clearly protesting in this dash cam video here, where he is conveniently taken outside the camera view, “for his privacy.” The police officer who tells him he is suspected for possession of drugs later says, “Did I say…?” and continues to emphasize how much privacy he has, as though he should be grateful.

He was like, ‘Just unbuckle all your clothes,’ and put his hands down inside my pants.

That’s a general strip-search, which you’re not allowed to do. Unless it’s an emergency or it’s done in a controlled environment by professional people w[h]ere other people aren’t there to look in a public setting.

If you pat the outside of someone’s pants you can clearly identify whether or not somebody has a firearm or something of that nature. You can’t be moving people’s clothing and opening them, particularly in situations where there’s not been a custodial arrest.

Notably, the people handcuffed and/or searched believed they were only saying yes to a pat down search not excessive handling, groping, hands up shorts and bare hands inside underpants and fondling parts. Presumably, they would not have permitted that kind of personal violation, which is why lawsuits are forthcoming.

The moral of the story to drivers and passengers in Georgia is, as the news reporter concludes – DO NOT GIVE PERMISSION FOR A SEARCH. Never say “yes,” never imply it’s okay. A question nags: what happens to people who say “no,” thereby revoking “verbal consent”?

And why are people in minor stops having to get out of the vehicle at all or placed in handcuffs? 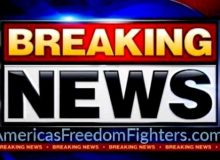