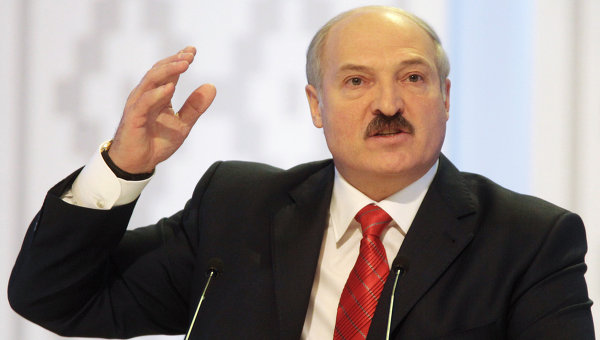 Let’s get this straight. Our government spent almost 700 million dollars to pay an American subsidiary of a Canadian owned company to build Healthcare.gov. It should be noted that Michelle Obama’s former classmate just happens to work for CGI Federal.

There’s more than one way to win a contract.

After the fact, as always, we learned that CGI Federal had a less than perfect track record. As the Washington Post reported:

Experience in similar types of projects is very important in getting federal contracts. CGI had done work in the healthcare arena, and not all of it good: Its performance on Ontario, Canada’s health-care medical registry for diabetes sufferers was so poor that officials ditched the $46.2 million contract after three years of missed deadlines, the Washington Examiner reported. A spokeswoman for CGI says that both parties are bound by confidentiality agreements, but they’re working on resolving the situation.

You would think that this kind of performance would automatically disqualify a firm for a project as big as Healthcare.gov but evidently it did not. They couldn’t handle diabetes sufferers in one Canadian province but by all means they can handle the sensitive health and private data of over 300 million Americans.

That is how our government does business.

Now we are learning that programmers from Belarus were allowed to work on Healthcare.gov and it is causing some obvious security concerns. Belarus is a major trading partner of Russia, who would arguably be its #1 ally. Please notice the section that I highlighted below. Not only were they allowed to work on the site, they were doing it from half way around the world under state control.

In a Free Beacon article, Bill Gertz breaks down the newest Healthcare.gov controversy:

U.S. intelligence agencies last week urged the Obama administration to check its new healthcare network for malicious software after learning that developers linked to the Belarus government helped produce the website, raising fresh concerns that private data posted by millions of Americans will be compromised.

The intelligence agencies notified the Department of Health and Human Services, the agency in charge of the Healthcare.gov network, about their concerns last week. Specifically, officials warned that programmers in Belarus, a former Soviet republic closely allied with Russia, were suspected of inserting malicious code that could be used for cyber attacks, according to U.S. officials familiar with the concerns.

The software links the millions of Americans who signed up for Obamacare to the federal government and more than 300 medical institutions and healthcare providers.

“The U.S. Affordable Care Act software was written in part in Belarus by software developers under state control, and that makes the software a potential target for cyber attacks,” one official said.

How can our federal government put such an important project in the hands of a foreign owned company in the first place? I realize Canada is an ally but this was to be one of the most important websites ever built in this country. There should have been no possibility of data being compromised. Period.

To learn that programmers from Belarus worked on the site and could have inserted malicious code is unforgivable. This project should have been under strict control of American officials who were overseeing every detail of this project from start to finish.

That is simple common sense, which seems to be a quality long lost in the vast wasteland of Washington D.C.

Though the American public has already forgiven her, for what they probably did not hear about in the first place, this is the price we pay for Michelle Obama scratching the back of an old college classmate.