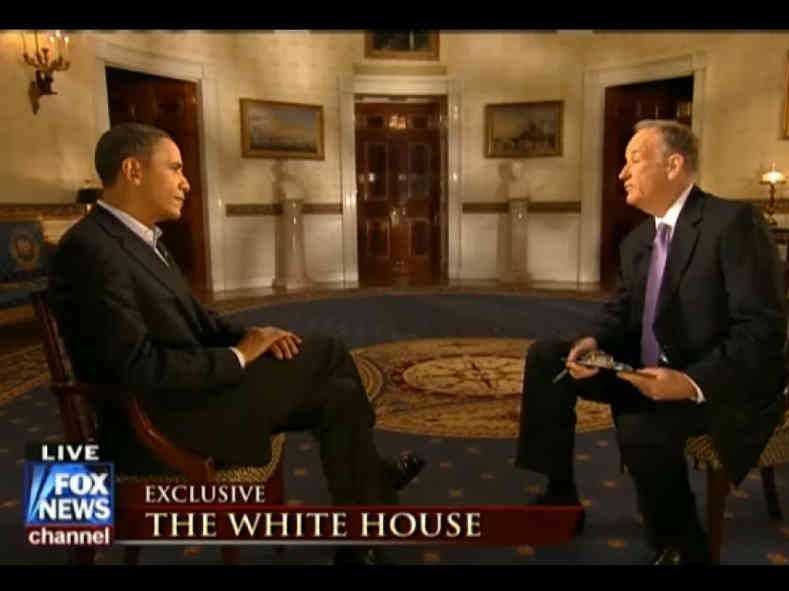 “We have NOT expanded the welfare state…self-reliance is alive and well.”  – Barack HUSSEIN Obama 2/2/14

Grrrrr….NO better way to start this than with an emotion…a furious, ‘how dare he’ emotion for in his interview with Bill O’Reilly, Barack HUSSEIN Obama…the man who in his role as Commander-in-Chief has defamed and dishonored our military…our troops…and our veterans every chance he gets…now dared to equate the G.I. Bill with welfare and food stamps.

Welfare…the once noble temporary help for the truly needy has been hijacked into becoming a system of freebies and handouts that the Democrats have turned into a living wage for the ‘sponges’ of our society in exchange for their votes.

The G.I. Bill…NO matter that Obama said it is an entitlement just like food stamps (which by the way if one is able-bodied and can work one should NOT get) is certainly NOT welfare by any means for it’s a ‘contractual entitlement’ that was earned…earned in a way by doing a job that most Americans aren’t willing to do…earned with blood and tears…as in putting on our country’s uniform and placing one’s life on the line to keep us safe and free at home.

The Servicemen’s Readjustment Act of 1944…commonly known as the G.I. Bill…was a law enacted to give certain benefits…like low-cost mortgages; low-interest business loans; cash payments for tuition and living expenses to attend high school, college, or vocational school; and one year of unemployment compensation for returning WWII veterans. And while changes have been made to the original bill in the years since it was enacted, the G.I. Bill was and still is available…in some form…to every veteran who was on active duty…combat service per se NOT required…and to those NOT dishonorably discharged. In other words the G.I. Bill helps those who successfully did the job they were contracted to do…as in to defend our country…and that ‘contractual entitlement’ is by NO means welfare.

Welfare on the other hand is public aid paid for with our taxpayer dollars. What’s known as the ‘welfare state’…NOT an ideal situation NO matter what Obama says…expands on this concept to include services such as universal healthcare (as in healthcare through Medicaid which has seen its numbers skyrocket thanks to ObamaCare), food and nutrition programs as in food stamps (SNAP), and unemployment insurance.

And this is some of what ‘the sponges’ believe they are ‘entitled’ to for doing NOTHING…for doing NOTHING as welfare handouts do indeed affect work incentives giving those on welfare NO reason to get off welfare. Freebies and handouts for ‘the sponges’…the ‘gimmee gimmee you owe me’ sorts…for simply promising loyalty to the Democratic party…the party who in turn continues to cut veteran’s benefits across the board and funnel those monies into even more welfare programs to keep those on the welfare dole happy and content so they won’t bite the hand that feeds them…translation: by voting Republican.

Welfare is as different from the G.I. Bill as Barack HUSSEIN Obama is from Ronald Reagan and the two should NOT even be mentioned let alone compared in the same breath…capeesh Obama.

And then we have this little bit of happiness…

“Not even mass corruption. Not even a smidgeon of corruption.”
– Barack HUSSEIN Obama 2/2/14

In a vain attempt to sweep the IRS scandal under the rug…a scandal stalking his administration for quite some time now, Obama poo-pooed the notion that his administration used the IRS for political purposes by singling out, delaying, or outright denying tax-exempt status for TEA Party groups (and groups with the word ‘Patriot’ in their names) that obviously did NOT support his re-election bid or his policies.

And when O’Reilly questioned him on it Obama whined, “That’s not what happened” and in true Obama place the blame on everybody but me mode, he claimed that the IRS officials were just “confused about how to implement the law in regards to tax-exempt groups.”

And if you believe that I’ve got some swampland to sell you.

Blaming instead “bone-headed decisions,” Obama outright denied (translation: LIED) that corruption of any sort was going on…and he did it with a straight face with NO teleprompter needed to script him.

And the award for the best…or should I say the worst…impersonation of a president goes to Barack HUSSEIN Obama. And even though many organizations and groups came forward to say they indeed were targeted and either denied or delayed in getting tax-exempt status, Obama twisted the scenario and instead blamed Fox News for continuing to focus on this story. But hey, he had to twist it…deflect it…for what Obama dare NOT have mentioned again on national television was that Lois Lerner, former head of the very IRS division that oversees tax-exempt groups, admitted under oath that certain organizations and groups applying for tax-exempt status were singled out if they had the words ‘TEA Party’ or ‘patriot’ in their names.

And Lerner even apologized on behalf of the IRS and said it was “absolutely incorrect, it was insensitive and it was inappropriate.” This Obama ‘forgets’ to mention…’selective forgetfulness’ I call it…the Obama tactic honed to a fine art.

And with Congress NOT even finished with its investigation into this matter, our self-anointed king has deemed this whole event inconsequential and NOT worth his time…and oh yes, NOT wanting to step on union toes the previously held up bonuses have now been released and will be given to the very individuals involved in the denials and delays.

Such is life in Obamaland…or should I say in the Kingdom of Obama…either way ‘We the People’ lose for as Bill O’Reilly found out…and something we’ve known for a long time…don’t bother asking Barack HUSSEIN Obama a question that you know he will just answer with yet another LIE.