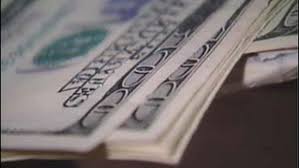 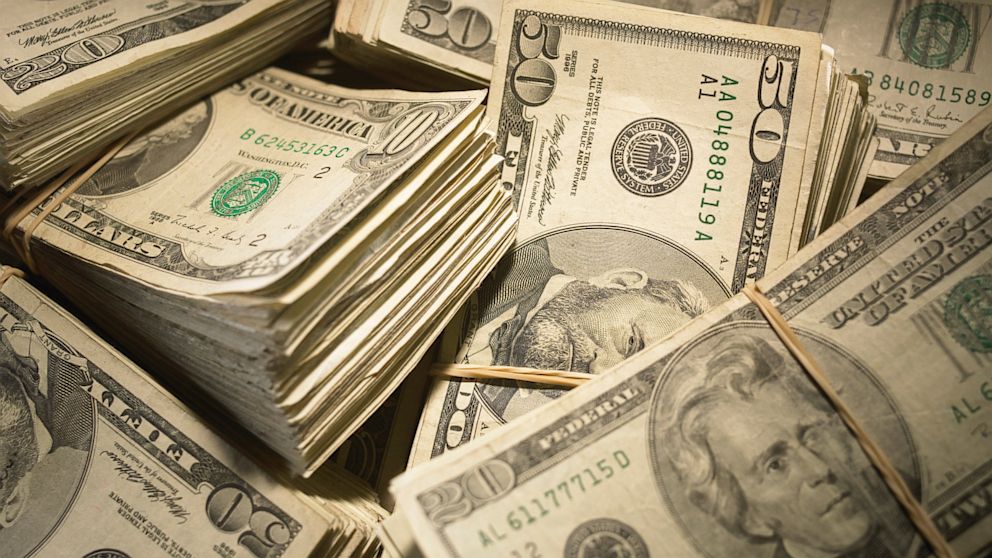 In 2012, Tara Mishra decided to invest over one million dollars in a nightclub.

Mishra gave the money to her future business partners, a married couple, to transport from California to New Jersey for her.

The couple was pulled over for speeding along the way.

What should have been a standard traffic stop completely turned Mishra’s life upside down.

The Nebraska state trooper who stopped the pair asked to search the vehicle, and the couple consented. Officers discovered Mishra’s cash in multiple plastic bags stuffed with $100 bills in $10,000 stacks.

The officer, suspecting drug involvement, called in drug-sniffing dogs. Trace amounts of illegal drugs were found on the bills. The officers felt this was enough reason to seize Mishra’s money, even though studies show that up to 90% of U.S. paper money contains traces of cocaine.  The couple was released without charges, but only after agreeing to relinquish the cash.

Mishra worked for many years to save the money and had the documentation to prove it. She also provided details about the agreement to invest in the nightclub in New Jersey. None of that was good enough for the authorities, who kept her money despite proof that she rightfully earned it, and despite that fact that she committed no crime.

Mishra filed a lawsuit in the federal district court in Nebraska and won. She was awarded $1.07 million, which covers the amount that was unlawfully seized from her plus interest.

Mishra’s ordeal happened because of civil asset forfeiture laws, which allow law enforcement to seize property that is suspected of being linked to criminal activity. One does not have to be charged with anything to permanently lose their cars, homes, or cash.

A police officer pulls a car over for speeding.  The officer thinks he smells marijuana and seizes money and perhaps other property from the vehicle. The officer (or other law enforcement agent) writes and signs a statement or affidavit explaining the situation and reasons for the seizure of the property. That statement is used to show the courts the link between the alleged criminal behavior and the seized property.

Police often get to keep the money or other property they seize during a search. As you can imagine, they love buying new toys, taking vacations, and partying with the money they  steal from citizens.

Thankfully, justice prevailed in Mishra’s case and she got back her hard-earned money, but she never should have had to go through the ordeal in the first place.