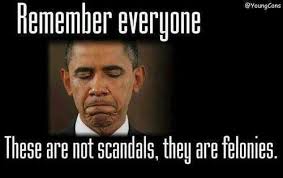 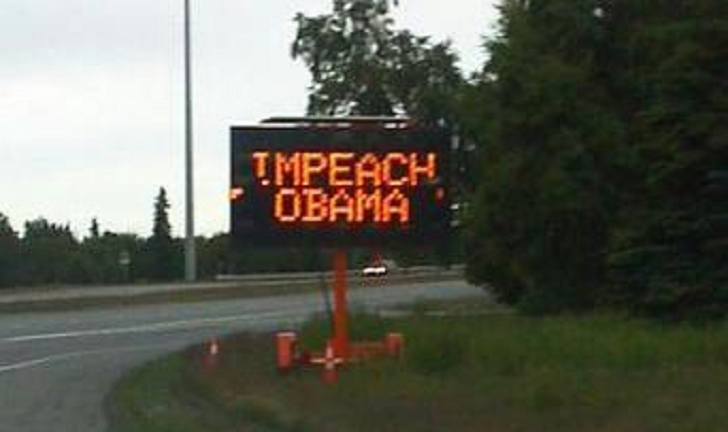 Leading up to the January 28th State of the Union Speech, Barack Obama and his spokesmen made statements to the effect that he plans to use his pen to sign executive orders to enact law on his own authority.  He says he will do this because, in his view, Congress has not, or will not, pass certain legislation that he desires.

Based on this bald assertion of prerogative by Obama, articles of impeachment should be filed against him immediately.  And I am calling on my Congressman, Representative Andy Harris of Maryland, to do just that.  I urge you to do the same with regard to your own representative in Congress.  In fact, you might send this short video to your Congressman along with your request that he impeach Barack Obama.

Let’s talk about the legal reasoning for this?

The very first sentence of the Constitution (after the preamble) begins with the word “all.”

Before we go any further, let’s just define this term.  Can we agree that the word “all” means, well…“all”?

Now, the Constitution is the Supreme Law of the land, and here’s what that first sentence says in its entirety:

“All legislative powers herein granted shall be vested in a Congress of the United States, which shall consist of a Senate and House of Representatives.”

With this sentence in mind let me ask a question.

If all law making authority is vested in Congress, then how much is left over for the executive branch?

Asked another way: How can a president make law when only the legislative branch has that power?

The fact is he cannot.

And when an elected official threatens to act outside his constitutional authority, he is inviting and deserving of impeachment and removal from office.

So I am asking Representative Harris, along with all other members of Congress, who, of course, have sworn an oath to defend the Constitution against all enemies foreign and domestic, to impeach Barack Obama.

Barack Obama has identified himself as an enemy of the Constitution by declaring his intention to violate it.