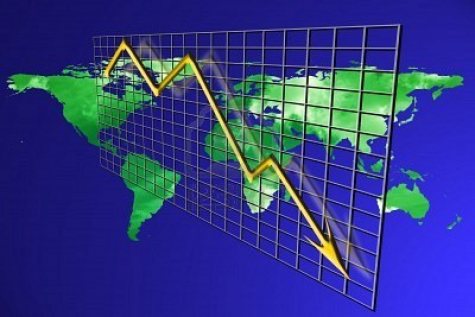 The economy is never out of the news these days, but the source of the headlines is becoming more diverse as the days go on. The alternative media has never been in any doubt that the whole system was going to come tumbling down, but it seems that finally the mainstream is starting to admit that cracks are appearing in the global financial system.

Talk of recovery and green shoots are still there of course because for the most part, the lies told by governments around the world need to be perpetuated. Governments will fall if there was enough information out there to allow the people to empty the banks and stash their cash, or worse still for the governments would be seeing it spent on guns, ammunition and preparedness supplies. That would mean people know far too much, and that resistance is highly likely in the future.

Of course there will be resistance anyway as the system crumbles, but in general, those that have not watched, that have not listened and taken notice of the events that are unfolding, will be disorganized and hungry. The government will be able to buy them off with a few bottles of water and a bag of pasta.

The more of ‘us’ there are, the bigger the fight ‘they’ will have.

CNN: What the drop in the market means for stocks (and the economy)