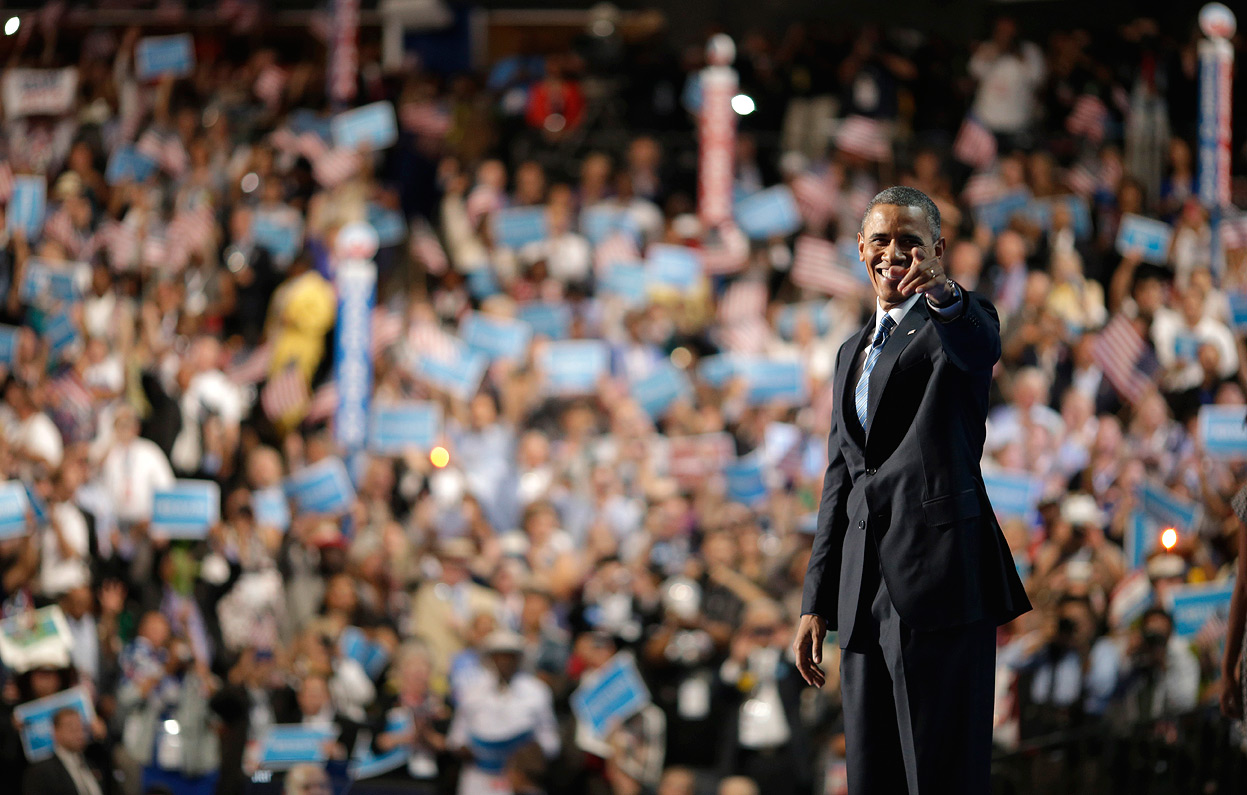 The costs for these extravagant conventions needs to fall on each political party.  The taxpayer shouldn’t have to pay for the conventions held every four years.

At a time when confidence in Washington has dropped to all time lows and our federal debt is growing by more than $1 trillion a year, we need more than election year rhetoric and political posturing.  Politicians and elected officials now more than ever need to start showing fiscal responsibility and one way would be to return these funds and from now on fund from private donations that are not tax exempt.

The current monies come from taxpayer subsidies for political conventions via the Presidential Campaign Fund.  The account is funded by taxpayers who choose to contribute $3 to it by checking the box on the federal income tax returns.

Here is a list of how much each major party was given in taxpayer subsidies to hold their political conventions since 1976, according to FEC records:

How the Money is Spent

The money is used to pay for entertainment, catering, transportation, hotel costs, “production of candidate biographical films,” and a variety of other expenses. There are few rules on how money from the Presidential Election Campaign Fund is spent.

“Federal law places relatively few restrictions on how PECF convention funds are spent, as long as purchases are lawful and are used to ‘defray expenses incurred with respect to a presidential nominating convention,’” the Congressional Research Service wrote in 2011.

By accepting the money the parties do agree, however, to spending limits and the filing of public disclosure reports to the FEC.

This has been a sore spot for a while, especially among fiscal conservatives, that the quadrennial party conventions largely pay their bills from taxpayer funding.  Earlier attempts to shut off the spigot has been unsuccessful, but The Hill reports that a bipartisan effort is in the works now.

Contributed by Robert Lagrone of Nuggetdump.com