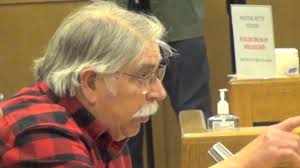 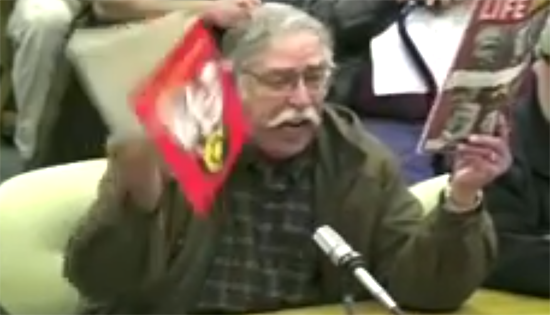 Imagine fleeing a Communist regime to escape to freedom…and then watching that freedom slip away.

That’s exactly what Manuel Martinez is observing in Oregon.  He eloquently spoke to the state’s Senate Judiciary Committee and told them what they were doing was exactly what he watched happen under the rule of Fidel Castro in Cuba.

“Marxism is not coming,” Martinez told the committee. “Marxism is HERE. Marxism has been in this country for quite a while, and the politicians allow that, because they are ignorant, or they are part of the plot.”

Martinez was voicing his passionate objection to Senate Bill 1551, which would expand strict background checks even to private sales of guns, criticizing it as a step towards gun control, and eventual confiscation.

“Don’t sell me this. A very powerful man tried to sell me this 50-something years ago, I didn’t buy it. This is Marxism, plain and clear.

They put this dog and pony show saying hey, we are going to protect you. No, what they did was enslave a country. They destroyed a country the same way that this country is going to be destroyed if we continue in this fashion. This is what you’re selling here! [Martinez displayed some Cuban communist magazines]

You are not selling protection. You don’t care if we die or live. This is what you’re selling.

…This is what you’re selling: subjugation.”

We must heed the warnings of those who have witnessed this insidious creeping takeover before.  Just as Katie Worthman bore witness to the communist occupation of her native Austria, Martinez saw the rise of Castro’s Cuba. If we don’t learn from history, we are doomed to repeat it.