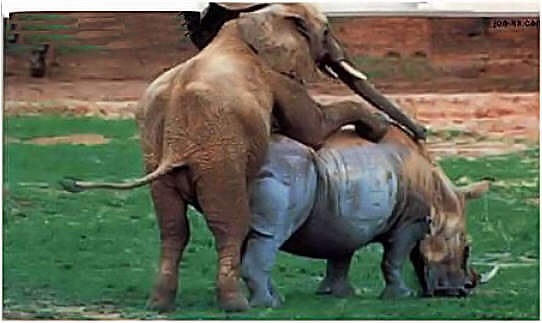 I am getting a little tired of making these lists. Never in American history has a legislative majority meant so little. It is becoming far too easy for the left to force their will upon the spineless right.

Throw out a few bits of propaganda about the sky falling and you have an entire block of useful idiots, in the Senate and House alike, who will vote however they are told to vote by the leadership of the opposing party.

Some would call this progress and bipartisanship. I call it a sell out and a blatant move toward a planned self-destruction that can only lead to one place. That place is full blown socialism.

28 republicans voted Tuesday to ensure that the free handouts will not cease. Heaven forbid that some of those societal leeches should have to sit on their butts and not be paid for doing so.

For those of you who missed it, Fox News reported yesterday:

The House voted Tuesday to raise the government’s borrowing limit, as GOP leaders backed down from a potential confrontation with Democrats by declining to seek any concessions in exchange for the increase.

The debt-ceiling bill passed on a 221-201 vote, and now goes to the Senate for final approval.

The vote comes after Republican leaders backed off their strategy of trying to use the debt limit to force spending cuts or other concessions. In 2011, President Obama yielded to similar demands but has since said he would not negotiate with Republicans over the matter.

The Republicans in the House have rolled over. Even those who voted “no” were unable to put together an effective counter proposal. There is no leadership. In fact, John Boehner (who normally does not vote) sided with the Democrats on this vote. At least he is showing his true colors.

As bad as things are, we must not forget that we still have good men and women who are fighting for us in congress. I’m not sure that anyone could voice the frustration of America more succinctly then Jeff Duncan of South Carolina. Breitbart reports:

After storming out of the GOP’s debt ceiling meeting and pacing furiously 100 yards down a hallway deep the bowels of the Capitol, South Carolina Republican Rep. Jeff Duncan wheeled around to face a couple reporters that had managed to keep up with him.

“Why don’t you talk to my son?” Duncan asked, pointing angrily at his black iPhone. “Tell him about the debt that he’s going to pay. $17.3 trillion right now. This is him on the phone. He’s a Clemson student, I’d be glad for you to explain how he’s going to pay that back,” Duncan added, his voice full of sarcasm.

Duncan was irate about the plan Speaker John Boehner and the House GOP leadership team had just unveiled to raise the debt ceiling. Rather than use the must-pass vote to tackle rampant deficits, Boehner’s plan would actually increase spending now and theoretically “pay for” the new spending with more sequester cuts five election cycles from now.

Here are the 28 who sold us out. Remember them at election time:

Are you surprised to see favorites like Darrell Issa and Frank Wolf on that list? What about Peter King? These are all men who have been at the center of big stories in the past year. But not this time. We must remember that, in the end, they are all just politicians and many will talk a big game but vote in the direction the wind is blowing at the time.

My biggest surprise was not in who was on the list, but more so in who was not on that list. Paul Ryan actually voted “no.” Breitbart quotes Ryan as saying, “We need to pay our bills today and make sure we can pay our bills tomorrow.”

As with most politicians, and with no particular disrespect to Paul Ryan, I have to wonder what he will say 6 months from now.

America wants a group of legislators who will approach our national budget just as we have to approach a family budget. We have no open checkbook in my house. We have to make sacrifices when the money is not there. So we may eat hot dogs or open a can of tuna once in awhile. By doing so we are able to pay our bills and do so without starving or putting ourselves in debt for the future.

You learn to live within your means.

Is that really too much to ask?