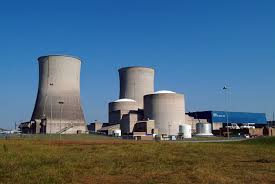 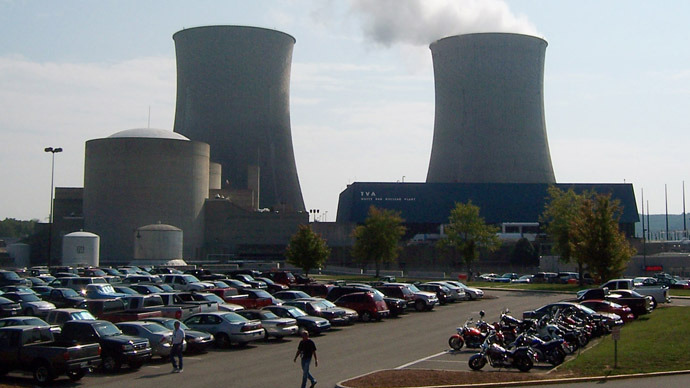 After fresh attention was brought to an April 2013 sniper attack on a power plant in central California, bloggers are highlighting a second possible attack that occurred less than a week later at a nuclear facility in Tennessee.

Although it received little news coverage at the time, last year’s assault on the Pacific Gas & Electric’s Metcalf transmission substation, during which telephone cables were cut and 100 shots were fired into the facility, has sparked fresh concerns about the safety of “soft targets” in the United States.

Described as a “military-style raid” by the L.A. Times, the FBI is still investigating the attack which knocked out 17 transformers, but has dismissed suggestions that it could have been carried out by terrorists despite no motive, fingerprints or suspects having been identified.

The attack was so serious that the entire plant had to be closed down for a month.

Gateway Pundit’s Jim Hoft highlights another possible attack that occurred just days later on April 21, when a security guard at TVA Watts Bar Nuclear Plant in Spring City, Tennessee was involved in a 2am shootout with a suspect.

“TVA spokesperson Jim Hopson said the subject traveled up to the plant on a boat and walked onto the property. When the officer questioned the suspect, the individual fired multiple shots at the officer. The officer shot back, and when he called for backup, the suspect sped away on his boat,” reported WBIR.

Hoft asks if the two attacks were part of a coordinated campaign, while Front Page Magazine’s Daniel Greenfield suggests that the second incident has hallmarks of being a carefully planned act.

“A trespasser would not be completely extraordinary, but an armed trespasser willing to engage in a shootout with a police officer who arrives there by boat raises a whole series of questions,” writes Greenfield.

The fact that the Spring City plant was a nuclear facility obviously heightens concerns about the security of lesser known targets.

The sophisticated attack on the power plant in California has prompted charges that the government habitually fails to afford proper attention to actual organic terrorist attacks, whereas contrived plots involving huge doses of FBI provocateuring are given blanket media coverage.

“Maybe it is good thing that most people don’t know about this,” writes Michael Snyder. “The truth is that we are a nation that is absolutely teeming with “soft targets”, and if people realized how vulnerable we truly are they might start freaking out.”