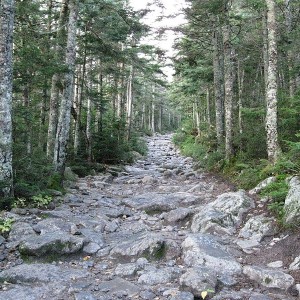 What are we to make of this sudden rash of banker suicides?  Does this trail of dead bankers lead somewhere?  Or could it be just a coincidence that so many bankers have died in such close proximity?  I will be perfectly honest and admit that I do not know what is going on.  But there are some common themes that seem to link at least some of these deaths together.  First of all, most of these men were in good health and in their prime working years.  Secondly, most of these “suicides” seem to have come out of nowhere and were a total surprise to their families.  Thirdly, three of the dead bankers worked for JP Morgan.  Fourthly, several of these individuals were either involved in foreign exchange trading or the trading of derivatives in some way.  So when “a foreign exchange trader” jumped to his death from the top of JP Morgan’s Hong Kong headquarters Tuesday morning, that definitely raised my eyebrows.  These dead bankers are starting to pile up, and something definitely stinks about this whole thing.

What would cause a young man that is making really good money to jump off of a 30 story building?  The following is how the South China Morning Post described the dramatic suicide of 33-year-old Li Jie…

An investment banker at JP Morgan jumped to his death from the roof of the bank’s headquarters in Central yesterday.

Witnesses said the man went to the roof of the 30-storey Chater House in the heart of Hong Kong’s central business district and, despite attempts to talk him down, jumped to his death.

If this was just an isolated incident, nobody would really take notice.

– On January 26, former Deutsche Bank executive Broeksmit was found dead at his South Kensington home after police responded to reports of a man found hanging at a house. According to reports, Broeksmit had “close ties to co-chief executive Anshu Jain.”

– Gabriel Magee, a 39-year-old senior manager at JP Morgan’s European headquarters, jumped 500ft from the top of the bank’s headquarters in central London on January 27, landing on an adjacent 9 story roof.

– Mike Dueker, the chief economist at Russell Investments, fell down a 50 foot embankment in what police are describing as a suicide. He was reported missing on January 29 by friends, who said he had been “having problems at work.”

– Richard Talley, 57, founder of American Title Services in Centennial, Colorado, was also found dead earlier this month after apparently shooting himself with a nail gun.

– Tim Dickenson, a U.K.-based communications director at Swiss Re AG, also died last month, although the circumstances surrounding his death are still unknown.

So did all of those men actually kill themselves?

Well, there is reason to believe that at least some of those deaths may not have been suicides after all.

For example, before throwing himself off of JP Morgan’s headquarters in London, Gabriel Magee had actually made plans for later that evening…

There was no indication Magee was going to kill himself at all. In fact, Magee’s girlfriend had received an email from him the night before saying he was finishing up work and would be home soon.

And 57-year-old Richard Talley was found “with eight nail gun wounds to his torso and head” in his own garage.

How in the world was he able to accomplish that?

Like I said, something really stinks about all of this.

Meanwhile, things continue to deteriorate financially around the globe.  Just consider some of the things that have happened in the last 48 hours…

-According to the Bangkok Post, people are “stampeding to yank their deposits out of banks” in Thailand right now.

-Venezuela is coming apart at the seams.  Just check out the photos in this article.

-The unemployment rate in South Africa is above 24 percent.

-Ukraine is on the verge of total collapse…

Three weeks of uneasy truce between the Ukrainian government and Western-oriented protesters ended Tuesday with an outburst of violence in which at least three people were killed, prompting a warning from authorities of a crackdown to restore order. Protesters outside the Ukrainian parliament hurled broken bricks and Molotov cocktails at police, who responded with stun grenades and rubber bullets.

-This week we learned that the level of bad loans in Spain has risen to a new all-time high of 13.6 percent.

-China is starting to quietly sell off U.S. debt.  Already, Chinese U.S. Treasury holdings are down to their lowest level in almost a year.

For many more signs of financial trouble all over the planet, please see my previous article entitled “20 Signs That The Global Economic Crisis Is Starting To Catch Fire“.

Could some of these deaths have something to do with this emerging financial crisis?

Once again, I will be the first one to admit that I simply do not know why so many bankers are dying.

But one thing is for certain – dead bankers don’t talk.

Everyone knows that there is a massive amount of corruption in our banking system.  If the truth about all of this corruption was to ever actually come out and justice was actually served, we would see a huge wave of very important people go to prison.

In addition, it is an open secret that Wall Street has been transformed into the largest casino in the history of the world over the past several decades.  Our big banks have become more reckless than ever, and trillions of dollars are riding on the decisions that are being made every day.  In such an environment, it is expected that you will be loyal to the firm that you work for and that you will keep your mouth shut about the secrets that you know.

In the final analysis, there is really not that much difference between how mobsters operate and how Wall Street operates.

If you cross the line, you may end up paying a very great price. 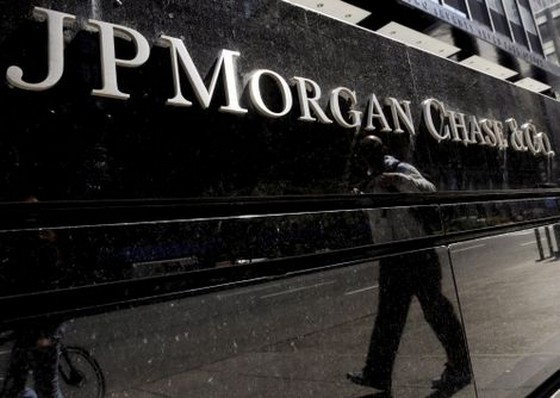