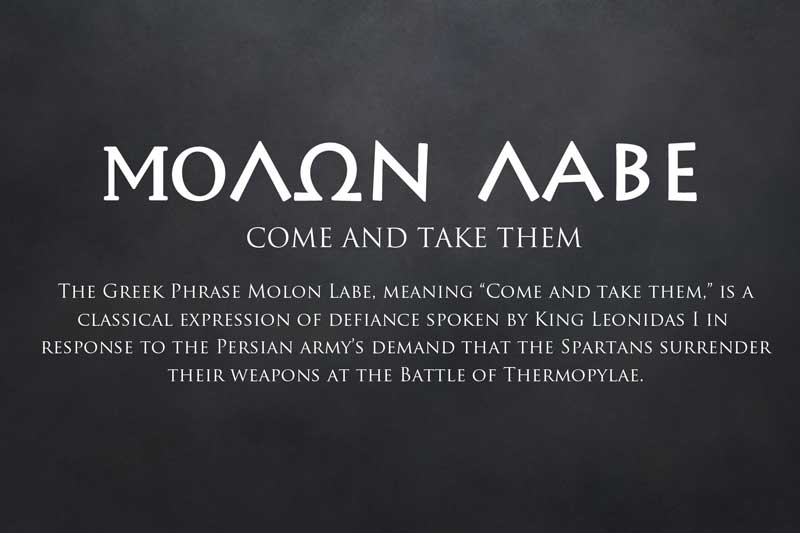 On Thursday, the Missouri Senate passed SB613, which is a version of the Second Amendment Preservation Act which would nullify federal gun laws, which was vetoed by Governor Jay Nixon last year. The vote on the bill was 23-10.

As I told you in January, this bill really has teeth in it. Not only does it forbid the use of state or local resources to help enforce federal gun laws, but additionally it will criminalize any actions of federal agents to enforce federal gun laws. State and local law enforcement will be given “discretionary power” to determine whether charges would be made.

SB613 counts as what could be the strongest defense against federal encroachments on the right to keep an bear arms ever considered at the state level. It reads, in part:

Federal acts which would be considered “null and void and of no effect” include, but are not limited to:

(a) Any tax, levy, fee, or stamp imposed on firearms, firearm accessories, or ammunition not common to all other goods and services which might reasonably be expected to create a chilling effect on the purchase or ownership of those items by law-abiding citizens;

(b) Any registering or tracking of firearms, firearm accessories, or ammunition which might reasonably be expected to create a chilling effect on the purchase or ownership of those items by law-abiding citizens;

(c) Any registering or tracking of the owners of firearms, firearm accessories, or ammunition which might reasonably be expected to create a chilling effect on the purchase or ownership of those items by law-abiding citizens;

(d) Any act forbidding the possession, ownership, or use or transfer of a firearm, firearm accessory, or ammunition by law-abiding citizens; and

(e) Any act ordering the confiscation of firearms, firearm accessories, or ammunition from law-abiding citizens

According to the Tenth Amendment Center, the National Rifle Association came out against the legislation due to a proposed amendment:

Anti-gun Senator Jamilah Nasheed added language requiring gun owners to report a stolen firearm to police no more than 72 hrs after the discovery of the theft. The NRA claimed the amendment also included penalties.

“Those who are unable to report a lost or stolen firearm within this arbitrary amount of time, would be subject to penalties including: a $1,000 fine, Class A misdemeanor and the loss of their Right to Carry Permit.”

But the actual text of the amendment included no such language. (read it here)

Bill author Sen. Brian Nieves and Nasheed agreed to reconsider and the amendment was removed earlier this week, removing the source of NRA opposition.

There is also an accompanying Senate Joint Resolution (SJR36) which would propose a change to the Missouri state constitution, which would obligate the state government to uphold the right to keep and bear arms. That resolution passed the Senate also on Thursday 29-4. If the House approved the resolution, it will go to the voters of Missouri this Fall for approval.

According to Missouri First, as a constitutional amendment to the Missouri Constitution’s existing Article I, Sec. 23, SJR 36 does these things: