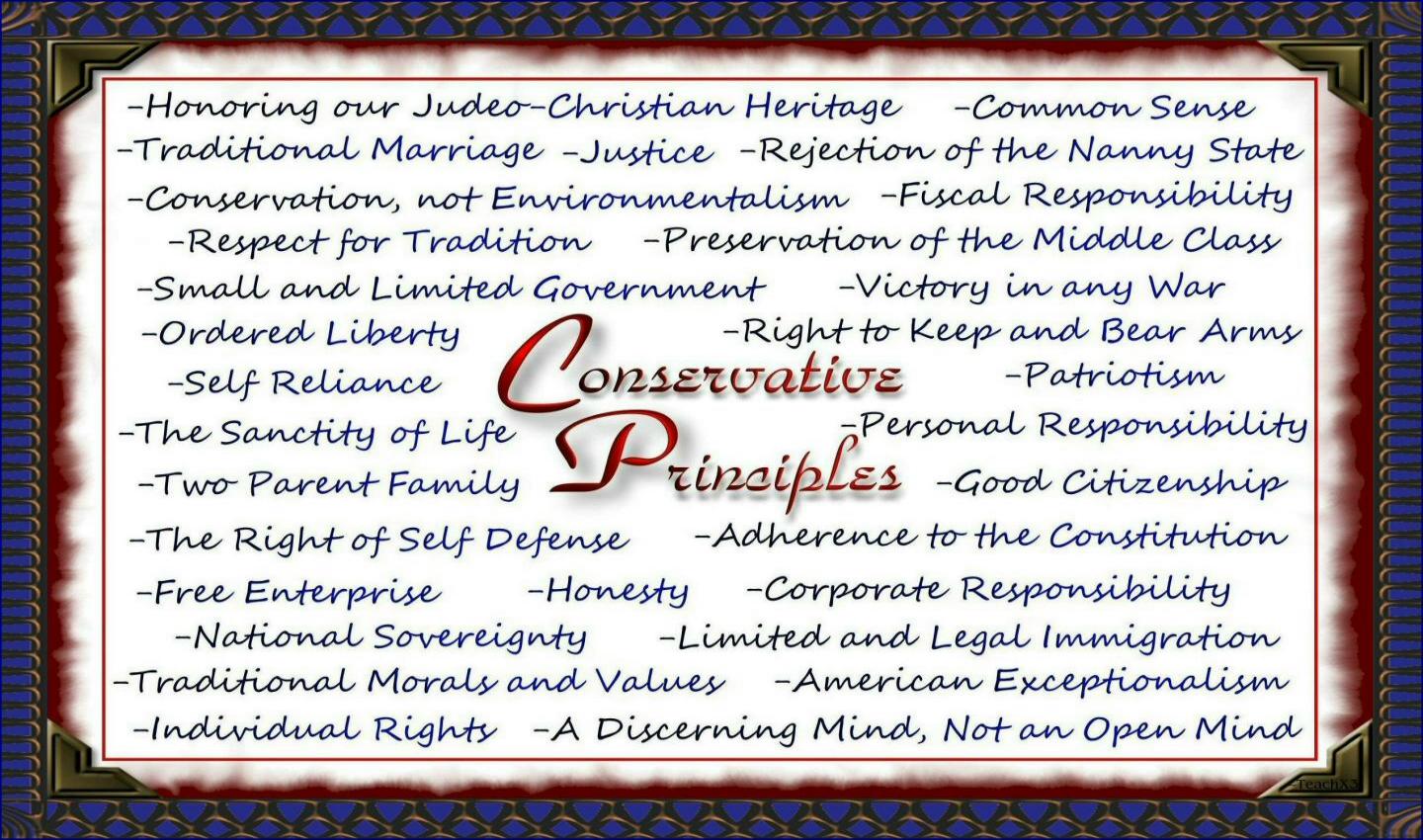 The endless, partisan maneuvering and jockeying for power among the political parties and branches of government often completely masks the fact that the culture and policy wars are not just clashes between squabbling political parties, but often are really basic conflicts between fundamentally different belief systems, world views, and ideological viewpoints. But that is increasingly lost in the world of thirty second sound bites, character assassination, talking heads, opponent bashing and pundit sloganeering as well as in the blaring informational and sensory overload the average American is subjected to on a daily basis.

It is also frustrating that political and ideological labels are thrown so haphazardly around with wild abandon. Neo-Marxists call themselves progressives. Liberals call themselves moderates. Libertarians and Objectivists routinely cloak themselves in the conservative label. And let us not even begin to dwell on the various names they call each other. Rarely does the general populace know, or even care, what anyone actually stands for and believes in. Let alone why.

Ideological instruction for the average person is woefully pathetic, inadequate, or almost completely absent. High School instruction is normally incredibly simplistic and often inaccurate, while college instruction is nearly universally biased beyond any hope of redemption. And the media just adds another layer of confusion and misinformation onto the entire situation. Is it any surprise then that a great number of our fellow citizens have only the foggiest concept of the various belief systems at play and a distorted understanding, at best, of the competing world views and agendas that affect their lives on a daily basis?

To help clear the air just a little I have taken the liberty of compiling what I believe are, and should be, the core principles of the American conservative movement. This list is in no way exhaustive and is designed to be a simple, but effective, articulation of what true conservatives agree are the core beliefs of their chosen ideology. If you veer too far from the principles below you are probably, in reality, not a conservative but a member of one of the many other political philosophies that exist to one degree or another in the body politic.

I would like to hear your comments on the list I have put together below as well as any additions or subtractions you would make to it. I have attempted to boil down what can be, and often are, complex concepts to their most easily understood and basic elements while still getting the point across in an effective manner. While these may seem like fairly common sense policies and reasonable ideals to many, the various isms of the Left oppose nearly all of them both in theory and in practice.

The most fundamental principles and building blocks of Western Civilization and the Republic deserve to be revered and protected. I believe the conservative ideology to be the political philosophy most dedicated to advocating and preserving the ideals and concepts that are absolutely essential for a strong nation, healthy culture, and successful society. Presenting these basic concepts in such a manner is essential when drawing the distinctions between various ideologies in a way that can be easily understood by the “common man.”