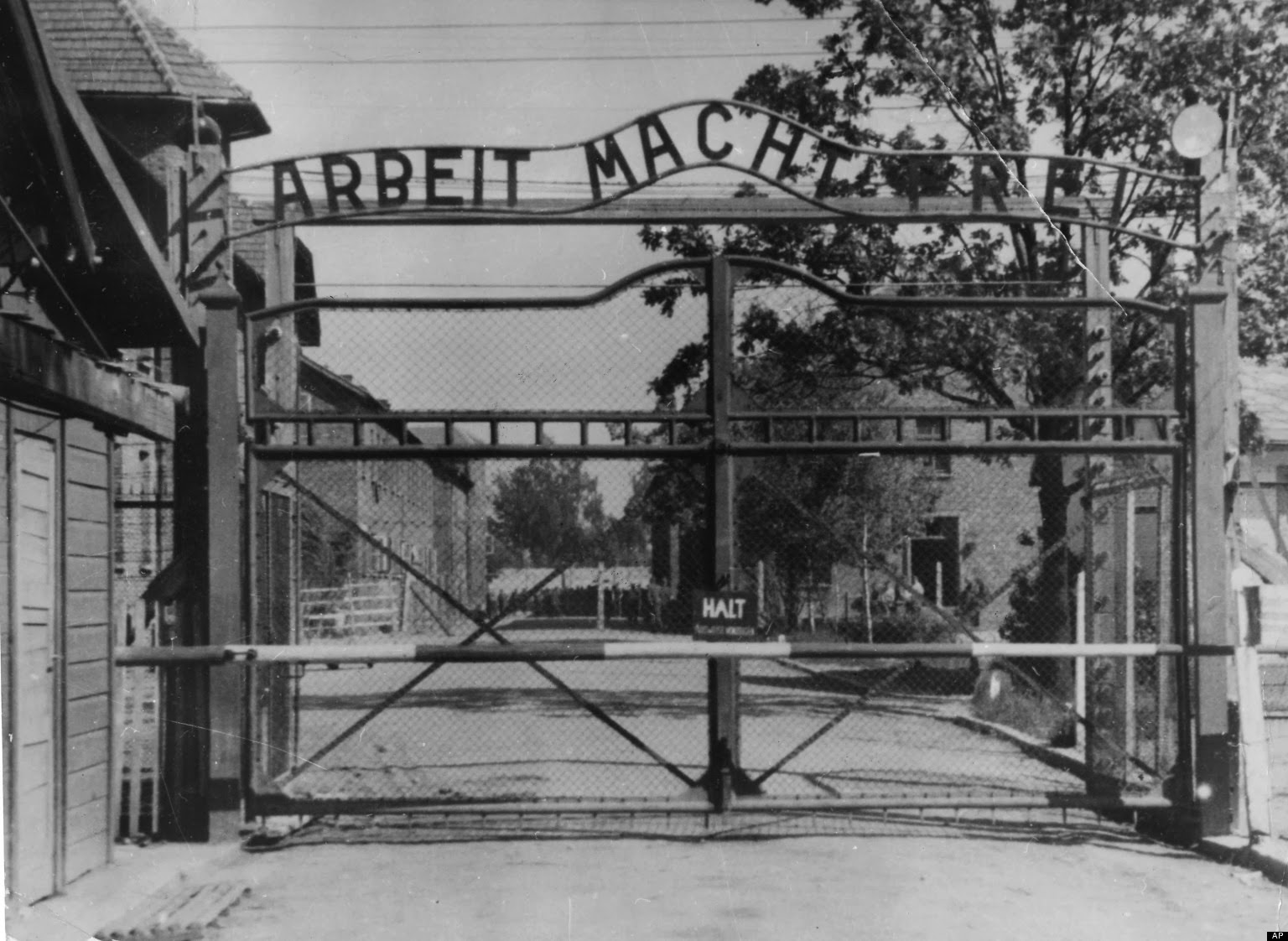 NO doubt about it…Barack HUSSEIN Obama and John Kerry are traitors…traitors to America and traitors to Israel. And while we all know how Obama feels about Israel…NO need to state the obvious concerning his lies, his backstabbing, his siding with those out to wipe Israel off the map…now Israel has been dealt an added headache what with John Kerry being thrown into the mix of lies and deceit concerning and directed towards the Jewish state.

And John Kerry is a grand master at lying starting with his lies about his service in Viet Nam to his antics with the infamous ‘Hanoi Jane’ Fonda…the man who now and forever will be known as John ‘Swiftboat’ Kerry should hang his head in shame for by his own admission he has admitted to violating the UCMJ, the Geneva Conventions, and the U.S. Code while serving as a Navy officer…and yet he is now our Secretary of State. Kerry also admitted to meeting with North Vietnamese negotiators in 1970 and 1971, thus knowingly and willingly committing treason by “giving aid and comfort” to the enemy in time of warfare as per Article 3, Section 3, of the U.S. Constitution…and yet he is now our Secretary of State.

And as our Secretary of State, John ‘Swiftboat’ Kerry met with Palestinian President Mahmoud Abbas in Paris to discuss the now faltering ‘supposed’ peace talks between the Palestinians and the Israelis… faltering talks because the Palestinian side does NOT now or ever want a peaceful co-existence with Israel…they want all of Israel and NOTHING less.

Still NOT accepting Israel’s current borders…in fact wanting Israel to return to its now indefensible pre-67 borders…what has now become known as‘Auschwitz borders’ because it would mean the end of Israel…basically doing to the Jews what the Third Reich couldn’t…the issue of Israel’s security and the fate of Palestinian refugees (let their muslim brethren take them in), along with the Palestinian wanted division of Jerusalem are issues that are truly one-sided in scope for quite simply these are issues Israel will NOT acquiesce to, especially when it concerns the dividing of Jerusalem..something of which will NEVER happen again…period.

And into this ongoing fray Mr. Swiftboat has ensconced himself NOT as a bearer of peace but solely to add fuel to the Obama set fire that is now engulfing America’s only true ally in the Middle East as this most dishonorable of men…doing Obama’s bidding…has demanded that Israel stop building in Jerusalem…the very same city Israel reunited after years of being divided.

And as Kerry holds a gun to Israel’s head by demanding as part of any ‘Framework for Peace’ deal that “the Israeli government must freeze all construction in settlements outside of the large blocks of communities that Israel intends to keep in any final-status deal with the Palestinians”…meaning any and all areas in and around the city of Jerusalem…he has now shown his true anti-Semitic colors for the city that Israelis and Jews worldwide see as their eternal capital…the city that is the center of all that defines the Jewish people…he wants to divide and give the eastern sector to those who have NO legal nor religious claim to the city. In other words, John ‘Swiftboat’ Kerry acting as the mouthpiece for Barack HUSSEIN Obama wants to strip the Israelis and the entirety of the Jewish people of their rightful capital in their rightful homeland…the Bible and the 1948 incorporation of the State of Israel be damned.

Also remember that Kerry had the audacity to recently threaten Israeli leaders with an economic boycott if they failed to reach a peace accord with the Palestinians to which ministers in Netanyahu’s cabinet accused Kerry of endorsing and once again condoning anti-Semitic efforts to impose sanctions on them.

Now what I want to know is who the hell does John ‘Swiftboat’ Kerry and Barack HUSSEIN Obama think they are to dictate to a sovereign nation what they can and cannot do or to threaten them if they don’t tow the Obama dictated line. And the ramifications of this reaches beyond Israel for if it’s done to Israel what countries will Obama and Kerry do this to next…Great Britain or France or Australia… just saying.

And guess what..as disgusted as Israeli leaders and the Israeli people are with both Kerry and Obama now Jordan…the pro-Western kingdom that seems to have escaped the Obama initiated Arab Spring nightmare…is also NOT happy with either one of them as the Jordanians fear that this farce of a ‘Framework for Peace’ is NOTHING but a ploy to create a Palestinian state to take the place of Jordan.  And why…simply as payback for Jordan’s living in peace with Israel and for the trade agreements in place between the two countries that work quite well…and know that this irks Obama NO end.

And something that is even more troubling to both Israel and Jordan is Kerry’s continuing insistence that Israeli Defense Forces pull out of the Jordan Valley… Jordan’s border with Israel…leaving that area open to jihadists being able to setup camp along said border…being able to strike both countries with relative ease. Obama knows this…Kerry knows this…and yet they are insisting on this as part of any agreement reached.

And to make matters worse…and crossing a very dangerous line for Germany…the one country that should have NO say whatsoever in anything involving Israel or the Jewish people…is that on Monday Germany’s Prime Minister Angela Merkel is going to Israel to officially back and lobby for Obama’s ‘Framework for Peace’…as in Germany is now siding with those wanting to wipe Israel off the map. NOT good folks NOT good at all as the ghosts of the Holocaust come back to haunt.

“We should provide as much help as we possibly can to support Secretary of State Kerry’s efforts with his Middle East negotiating partners,” Merkel said. But given Germany’s history with the Jewish people Angela Merkel…the very woman once furious with Obama for spying on her…should either butt out of this issue completely  or outright side with Israel for if she insists on doing this it will NOT bode well either historically or emotionally for this action of siding with those NOT siding with Israel will renew the old hatreds…hatreds that have started to heal…just like Obama’s ripping off the scab of our country’s healing racial wounds has now set Americas race relations back decades.

So as we sit and wait to see how all this will play out while the clock is ticking down, Israel will be forced to make…thanks to the backstabbing actions of Barack HUSSEIN Obama…decisions that could affect us all.