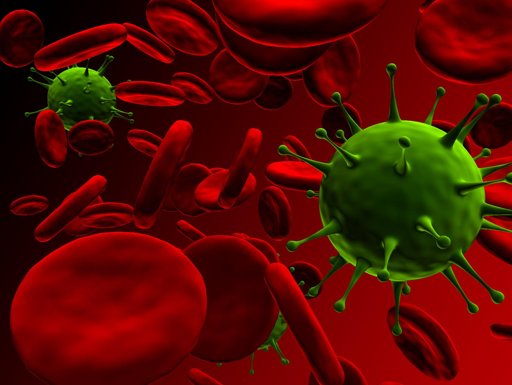 20 people in California have been infected with a severe, polio-related illness.

Enterovirus-68  is related to polio. Most of the victims are children, and many of those affected had received the polio vaccine.

Enterovirus-68 is an emerging disease, and currently is rare. This makes 20 Californians getting the infection over the last few months very worrying indeed.

Dr. Emanuelle Waubant, a neurologist at the University of California San Francisco, told the BBC:

“There has been no obvious increase in the pace of new cases so we don’t think we’re about to experience an epidemic, that’s the good news.

“But it’s bad news for individuals unlucky enough to develop symptoms which tend to be moderate to severe and don’t appear to improve too much despite reasonably aggressive treatment.”

The fear is that many people could be carrying the virus but not experiencing noticeable symptoms, as was the case with polio before it was eradicated from the United States. This allows it to spread with only severe cases coming to the attention of doctors.

“highlight the possibility of an emerging infectious polio-like syndrome” in California.

He added: “We would like to stress that this syndrome appears to be very, very rare. Any time a parent sees symptoms of paralysis in a child, the child should be seen by a doctor right away.” (source)