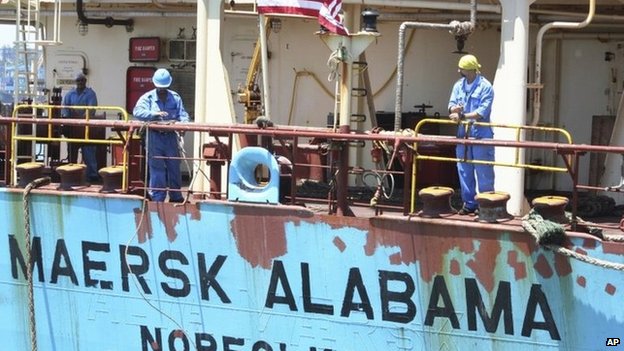 The Ex-Navy SEALs found dead in their cabin aboard the ship made famous in the movie Captain Phillips died of respiratory failure after suffering heart attacks.

Mark Daniel Kennedy(43), and Jeffrey Keith Reynolds (44), were found dead on February 18th as the ship was berthed in Port Victoria, the capital of the Indian Ocean island nation of Seychelles.

Both men were employed by the US-based Trident Group, which was founded in 2000 by former US Navy SEAL commandos and recruits former special forces operatives.

Seychelles police said samples were being sent to nearby Mauritius for analysis to establish if the men had consumed “a substance” that could have caused a heart attack or respiratory failure.

Even if they had taken drugs…the same drugs possibly, people react in different ways to narcotic overload. Unless they took it at exactly the same time you would have thought that seeing your co-worker and friend keel over would maybe have stopped you continuing…