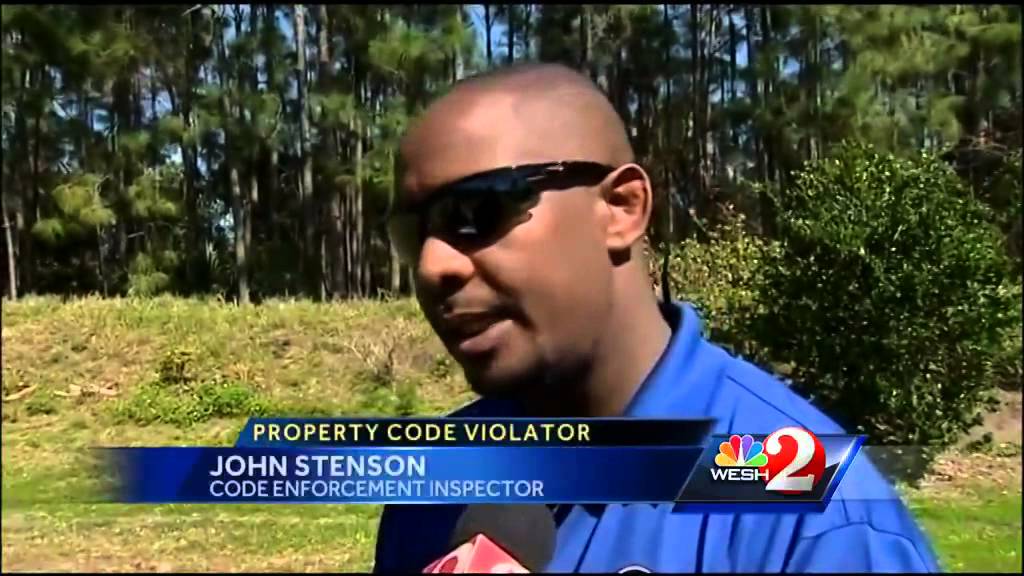 A Florida man bought land at a tax sale, and now officials are trying to force him off the property.

Officials told WESH 2 News that they have been citing McKee for over a year now because the property is “not build-able for several reasons.” McKee keeps bringing items to the land, and officials keep visiting him.

They claim McKee has been resistant and belligerent during past visits, but when WESH 2 visited with code enforcement a few days ago, he was cooperative:

City officials will give McKee a chance to comply with the codes he violated. If he removes everything, they’ll leave him alone. Otherwise, McKee will be ordered to appear before a special magistrate next week.

The codes that McKee allegedly violated have not been publicized. Perhaps he is just trying to enjoy the land he lawfully purchased and is not actually trying to build on the property.