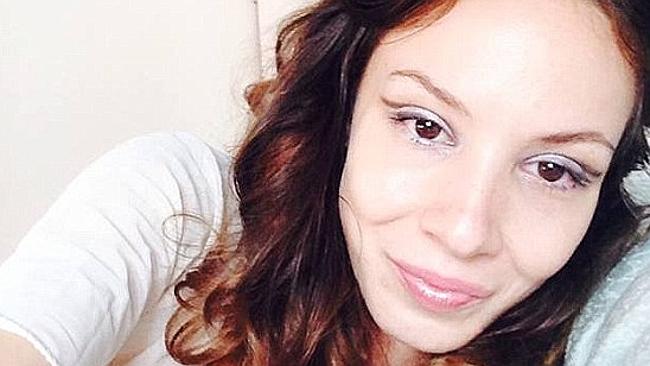 There have been a lot of dead bankers turning up lately and now a young female entrepreneur who ran the First Meta bitcoin exchange, Autumn Radtke, was found dead in her flat on February 28 in Singapore.

On the website Quora, Radtke described her company as a virtual currency exchange that takes “virtual currencies and pay out real $ via paypal.”

A note on the company’s website said, “The First Meta team is shocked and saddened by the tragic loss of our friend and CEO Autumn Radtke. Our deepest condolences go out to her family, friends and loved ones. Autumn was an inspiration to all of us and she will be sorely missed.” (source)

According to Fox News, the media in Singapore was quick to label it a suicide:

It appears bitcoin’s recent turmoil has claimed its first life… Local media are calling it a suicide, but Singapore officials are waiting for toxicology test results. Ratke formerly worked with Apple and other Silicon Valley tech firms on developing digital payment systems.

Bitcoin has been facing a lot of turmoil lately, with major exchanges facing huge hacking thefts that force them to shut down. First Mt. Gox, the world’s largest bitcoin exchange, shut down and filed for bankruptcy after $425 million in bitcoins was stolen just a week ago. Now Reuters is reporting that bitcoin exchange Flexcoin had more than $600,000 worth of bitcoins stolen by hackers as well:

One week after the popular Bitcoin exchange Mt. Gox mysteriously shut down, another exchange is also closing following an attack by hackers.

In a statement posted to their website Tuesday, Flexcoin says it was “robbed” of all 896 of its bitcoins. Based on today’s price, the stolen bitcoins are valued at more than $600,000.

“As Flexcoin does not have the resources, assets, or otherwise to come back from this loss, we are closing our doors immediately,” reads a statement from the company.

Bankers are also dropping dead everywhere in “suspected suicides” as well, one of whom supposedly shot himself in the head and torso eight times with a nail gun. A few weeks ago, Financial War Reports’ Max Keiser reported that around 20 bankers are dead, and that these guys are indeed being purged because of what they know:

The sudden rash of bankers expiring in mysterious ways has been well documented.  Jim Willie revealed last week that we are seeing bankers removed who are on the verge of revealing big data details on FOREX bank fraud.

As of the time of writing this, former National Bank of Commerce CEO James Stuart Jr. is the last banker this writer is aware of who was found dead in recent weeks. Stuart’s body was found in Scottsdale, Arizona the morning of February 19.