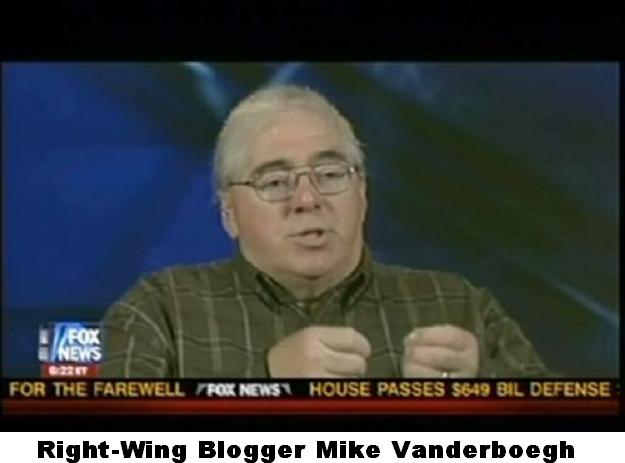 A second amendment activist who wrote a 16,000 word letter to officials in Connecticut warning them that any attempt to initiate mass gun confiscation would result in a tragic bloodbath was warned by a source within the state police, “there’s cops and politicians up here who want you dead.”

Last month, Mike Vanderboegh sent a letter to Connecticut State Police and the Department of Emergency Services and Public Protection warning that violence would inevitably ensue if police attempted to forcibly confiscate the firearms of thousands of residents who have refused to register assault rifles and high capacity magazines in defiance of a new law that took effect on January 1.

“Let’s assume that there are 100,000 non-compliant owners of military pattern semi-automatic rifles in your state,” Vanderboegh wrote. “I think it is a larger number but 100,000 has a nice round ring to it. Let us then apply the rule of three percent to that number — not to the entire population of your state, not even to the number of firearm owners, but just to that much smaller demonstrated number of resistors. That leaves you with at least 3,000 men and women who will shoot you if you try to enforce this intolerable act upon them.”

After Vanderboegh returned from a trip, he was met with several messages making it clear that he had rattled numerous lawmakers who voted for the law and were now seeking personal protective details as a response to his letter. “They also want you in jail,” Vanderboegh was told.

Vanderboegh said a source within the CT state police warned him, “Mike, the upper echelons don’t know whether to shit or go blind. You really hit them with those last two letters. Much discussion — some whispering and more than a little shouting. They realize that this is a PR nightmare and they don’t know what to do about it. I heard (a supervisor) cussing Malloy and Lawlor and that (graphic expletive deleted) Vance. All of a sudden they’re starting to realize that we are on the line to be shot at and not them. The higher ups (like Vance) can afford to be in denial. We can’t.”

“Vance” is a reference to Connecticut State Police Spokesman Lt. Paul Vance, who recently stoked controversy after he told a woman who asked if police would confiscate her husband’s guns, “I’m the master, Ma’am, I’m the master.”

As we reported earlier this week, second amendment group Connecticut Carry has called on the government to either enforce the January 1 law by going ahead with mass gun confiscations or repeal it altogether.

Weeks after the January 1 deadline expired, authorities revealed that just 50,016 assault weapons and 38,290 ammunition magazines had been registered by Connecticut gun owners, meaning that some 320,000 assault rifles and around 2.4 million high capacity magazines were not declared.

Last month it emerged that Connecticut residents who failed to register their assault weapons or high capacity magazines before the deadline had received letters from CT State Police ordering them to either make their guns and ammo inoperable, sell them to a licensed dealer, or turn them in at a local police station.