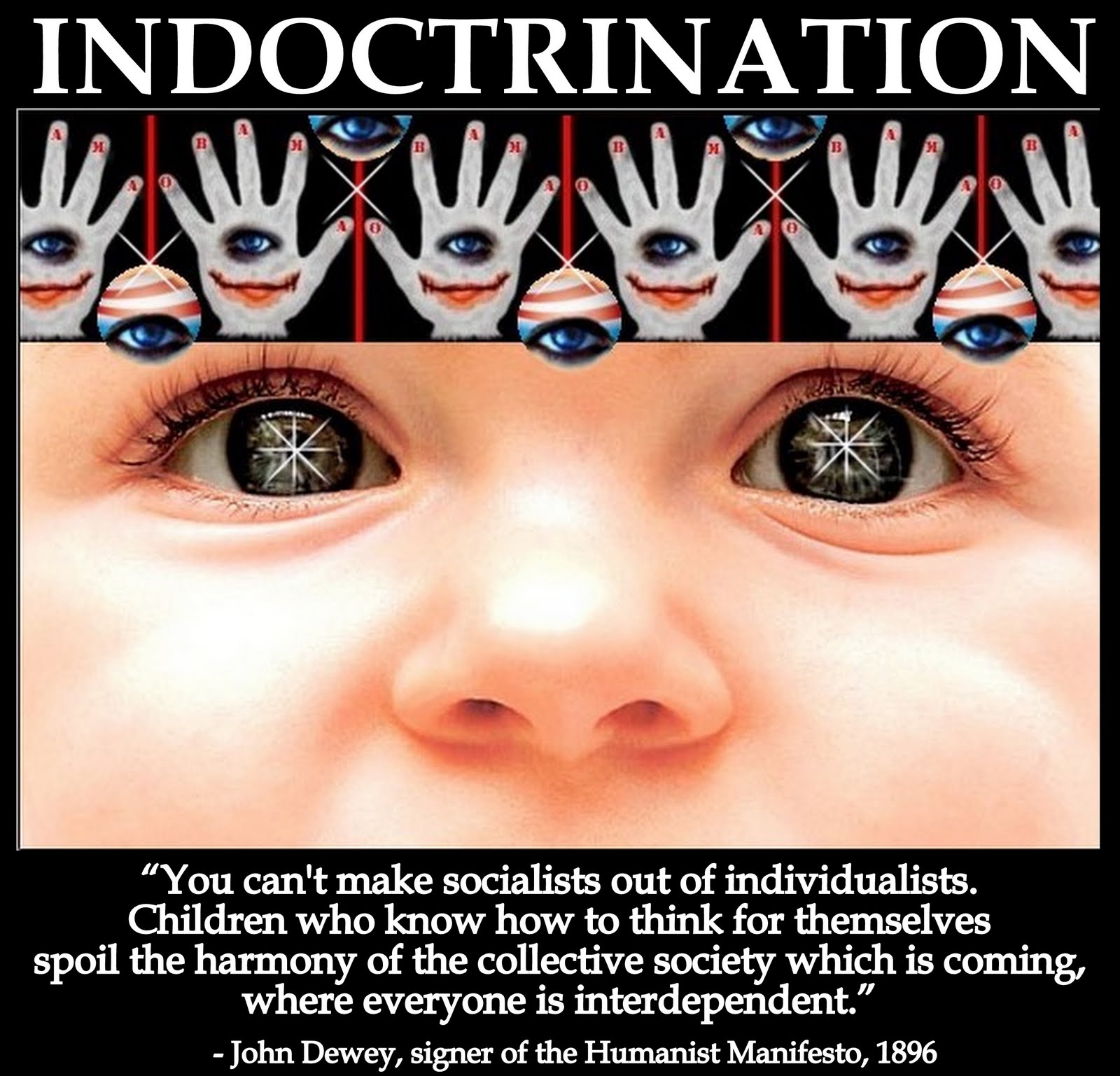 If an article could consist of one word this article would be finished.

The government knows that it’s in trouble, in more trouble than the administrations that came before it. Government spending is out of control and the fact that the country is still actually afloat is simply down to the privately owned, and inappropriately named, Federal Reserve buying up government debt like it’s going out of fashion.

The government knows that more and more people are waking up to the possibility that we are going to face a major crisis in our lifetime. Awakened people are far more difficult people to control than sleeping people, hence the constant surveillance we face daily. They need to keep tabs on who is where and what they are up to.

The government knows that some other major powers are thinking of dumping the dollar, and that its status as sole reserve currency is at risk. They also know the implications of the dollar being dumped, and it’s not pretty.

The government knows it is too far down the road, it has kicked the can too hard, and too long to be able to repair the damage, so it has to do what it can to mitigate future damage…indoctrinate the children.

The indoctrination of the next generation is the only way the government can go at this point, other than admitting they are lying, cheating, self-possessed scum bags and I feel that’s unlikely. By getting into the heads of our young they are ensuring that as the old and aware die off their replacements will be malleable and more receptive to suggestions put forward by those in power.

From their first days at kindergarten, children are taught to rely on government kitchens for their lunches because parents are discouraged from providing nutritious food from home.

They are introduced to a very one sided climate debate by government paid teachers who know that these young minds will accept what the teacher says over what mom and dad says. They are young enough to have respect for their ‘all knowing’ teacher.

They are penalized and/or excluded for even making hand gestures that resemble a gun. They are force fed the line that all weapons are bad. How many kids watch dad cleaning his gun and assume daddy is bad because he has one?

Young children are incredibly receptive to new ideas at this age (maybe I should have used the word ideologies rather than ideas) and what is happening to kids today in the United States really does merit the use of the word indoctrination.

The public education system is turning them into little government sheep who will , for the most part, be ripe for the picking when they are older.

This indoctrination will in my opinion increase and I believe it will do so quite quickly. Things like ‘hoarding food’ and other supplies will be considered bad. Telling your teacher about anyone you know doing it will be considered good.

Teachers or ‘school visitors’ will most likely engage children in conversation about water shortages and drought, scaring them half to death while waiting for little Johnny to pop up and tell them his family are okay “coz we have water barrels out in the back yard” which may well indicate his family is storing other stuff too. As the government increasingly believes it owns rainwater this may lead to a visit by officials…it’s so easy to get younger children engaged and chatting.

This is a demon variation of ‘See something, Say something” Engineered conversations that may reveal information that could be useful.

The education system is also dumbing down our kids, almost making sure they will not have the grades to get into college, which is good because there are no graduate jobs out there. The government needs people who will work in whatever menial job there is available, especially as we are heading towards a time when those menial jobs will be supplied by the government itself: