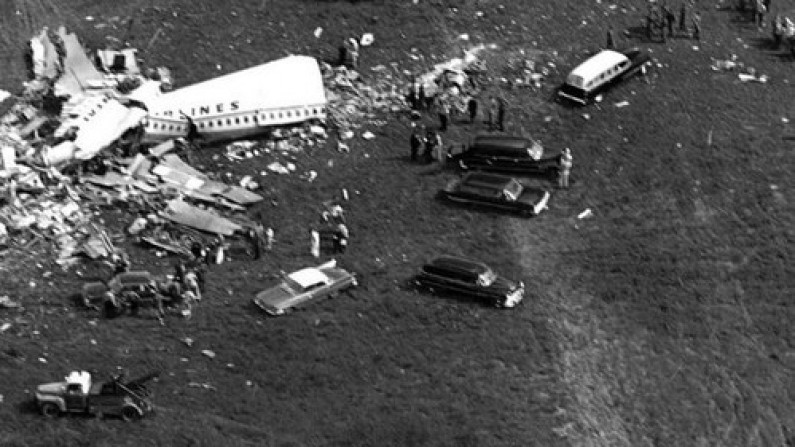 Put this in the “What in the hell are they thinking?” category, but the Department of Homeland Security’s (DHS) protectors of the friendly skies, the Transportation Safety Administration (TSA) has submitted another request for high explosives via the Federal Business Online website yesterday, and has issued a Limited Source Justification for three businesses to provide the material: Hallowell Manufacturing LLC, Omni Explosives Inc, and Tripwire Operations Group.

While this is not new, the explosive they are requesting has not been ordered/solicited in the past 10 years.

They are requesting a total of 1,386 pounds of dynamite, specifically – UNIMAX extra gelatin NG- SIZE, which comes out to 1,980 sticks of 1 1/2 inch by 8 inches of nitroglycerine badness.

According to Unimax, the dynamite is specifically suited for:

UNIMAX is an extra gelatin dynamite formulated to consistently deliver high detonation velocity and excellent water resistance. UNIMAX is designed to satisfy the vast majority of explosive applications in hard rock and may be used as the main explosive charge where high density and energy is required or as a primer for ANFO.

• UNIMAX is an excellent primer for Dynomix (ANFO), Dynomix-WR (WR ANFO) or other detonator sensitive packaged product and can be used as a secondary primer in hard seams or at the top of the explosive column.
• Minimum diameter is 25 mm (1 in).
• Minimum detonator is No. 8 strength.
• Storage at elevated temperatures and/or high humidity for 1 to 6 months can reduce the performance of Unimax depending on the diameter. Consult your Dyno Nobel representative for specific recommendations.
• Dynamites are susceptible to sympathetic detonation when applied in very wet conditions where boreholes are closely spaced and/or where geological conditions promote this effect. Consult your Dyno Nobel representative for recommendations where these conditions exist. (emphasis added)

By the manufacturer’s own description, this explosive is best suited for mining use, not airline safety.

The TSA has ordered in the last few years, besides ammunition, 1400 pounds of high explosives,  comprising of 700 pounds of RDX, and 700 pounds of Ammonium Nitrate, which is the AN in a ANFO (FO stands for Fuel Oil) explosive.

And recently, the TSA ordered explosives from the same company that sold explosives to the perpetrators of the 1993 World Trade Center bombing.

Flight 11 debris covers a field. Investigators determined that one of the passengers brought down the airplane for the life insurance proceeds to his family

In May 1962, Flight 11 from Chicago to Kansas City, Missouri, crashed in a clover field in Missouri because as investigators discovered, dynamite was used to bring the airplane down. See the video below for a brief history of the incident.

The question then remains: Why would the TSA purchase dynamite?

The explosive will be sent to the William J. Hughes Technical Center in Atlantic City, NJ. From their website:

Assuming that the Technical Center would be using the dynamite to test the results of a variety of explosions on a few types of aircraft, the total amount seems to be excessive. One stick can take down an aircraft. Repeating the exercise would futile as modern explosives trace analysis can be conducted in the field. Simply documenting levels of the traces on plane components that have a fixed location, investigators can determine the type and placement of the bomb.

Or, the dynamite will be used with the RDX/AN for nefarious purposes.