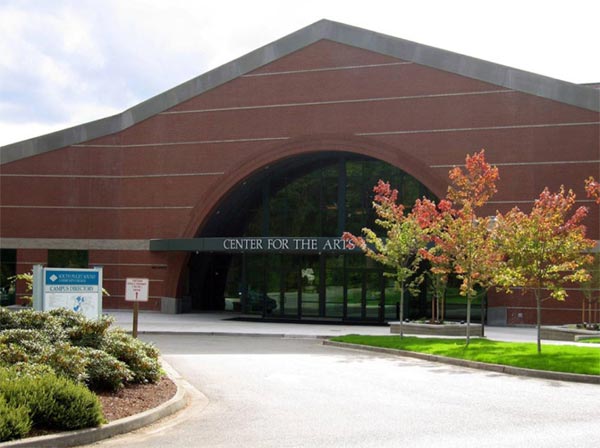 “That space is not for white people”

A group of employees at South Puget Sound Community College caused outrage after they made it clear that white people would not be welcome at a planned diversity “happy hour” event.

The event was focused around an effort ” to “build support and community” for people of color.

“If you want to create space for white folks to meet and work on racism, white supremacy, and white privilege to better our campus community and yourselves, please feel free to do just that,” stated an email which was sent out to 300 employees.

Students at the college expressed their bewilderment at why a “diversity” event would specifically exclude people of a certain race.

“This….contradicts the message they’re trying to send, don’t judge people based on their color but they’re judging white people because they’re white” said one student.

College spokeswoman Kellie Purce Braseth said the exclusion was “not condoned” by the school, adding, “If you want to come you should be able to come, that just makes a richer conversation.”

However, despite being forced to apologize, Karama Blackhorn, program coordinator for the school’s Diversity and Equity Center, who helped write the invitation, seemingly doubled down.

“That space is not for white people, that space is for people of color,” said Blackhorn, asserting that staff members cannot discuss race issues with white people present.

Indeed, Blackhorn’s claim that white people should be excluded from certain spaces or events at the college is no different philosophically to how black people were similarly discriminated against during segregation.

By asserting the contrived myth of “white privilege,” predominantly white liberals are attempting to rationalize the clearly ludicrous notion that it is impossible to be racist towards white people.

In reality, this mentality functions as a crass and cynical ploy to shut down debate and discriminate against the equality of a person’s freedom of speech based on their skin color – which is the very epitome of racism.