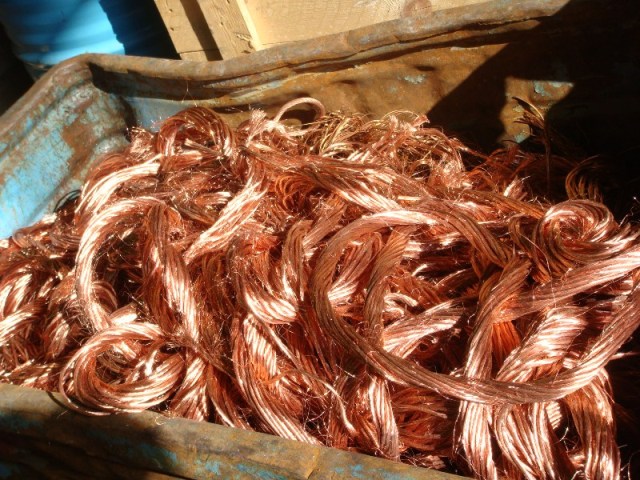 Is the price of copper trying to tell us something?  Traditionally, “Dr. Copper” has been a very accurate indicator of where the global economy is heading next.  For example, back in 2008 the price of copper dropped from nearly $4.00 to under $1.50 in just a matter of months.  And now it appears that another big decline in the price of copper is starting to happen.  So far this year, the price of copper has dropped from a high of $3.40 back in January to a price of $2.95 as I write this article, and many analysts are warning that this is just the beginning.  By itself, this should be quite alarming to investors, but as you will see below there are a whole host of other signs that a stock market crash may be rapidly approaching.

But before we get to those other signs, let us discuss copper a bit more.  I cannot remember a time since 2008 when there has been such an overwhelming negative consensus about where the price of copper is heading.  The following is from a CNBC article that was posted this week…

Cascading copper prices have multiple root causes that lead to one conclusion: The anticipated global economic recovery may not be all it’s cracked up to be.

Consequently, analysts are in virtual unison that the extended-term trajectory is lower for the metal often used as a growth barometer. Copper futures are off more than 12 percent in 2014 and 7 percent over just the past three days, though they rose less than 1 percent in Wednesday trading.

A slowdown in the global economy, forced selling by Chinese banks and technical factors have converged in multiple calls for more weakness in a commodity known by traders and economists as “Dr. Copper” for its ability to accurately make economic prognoses.

Of course there are some out there that are trying to claim that “this time is different” and that the price of copper is no longer a useful indicator for the global economy as a whole.

Meanwhile, there are lots of other signs that the financial markets are repeating patterns that we have seen in the past.  For instance, the level of margin debt on Wall Street just soared to another brand new record high…

The amount of money investors borrowed from Wall Street brokers to buy stocks rose for a seventh straight month in January to a record $451.3 billion, a potential warning sign that in the past has coincided with irrational exuberance and stock market tops.

We saw margin debt spike dramatically like this just prior to the crash of the dotcom bubble in 2000 and just before the great financial crisis of 2008.  Just check out the chart in this article.

Shouldn’t we be alarmed that it is happening again?

If you listen carefully, there are many prominent voices in the financial world that are trying to warn us about this.  Here is one example…

“One characteristic of getting closer to a market top is a major expansion in margin debt,” says Gary Kaltbaum, president of Kaltbaum Capital Management. “Expanding market debt fuels the bull market and is an investors’ best friend when stocks are rising. The problem is when the market turns (lower), it is the market’s worst enemy.“

And of course margin debt is far from the only sign that indicates that we are in a massive stock market bubble that is about to crash.  The following is a list of 10 signs that comes from a recent article by Lance Roberts of STA Wealth Management…

I was recently discussing the market, current sentiment and other investing related issues with a money manager friend of mine in California. (Normally, I would include a credit for the following work but since he works for a major firm he asked me not to identify him directly.)  However, in one of our many email exchanges he sent me the following note detailing the 10 typical warning signs of stock market exuberance.

(2) Large number of IPOs of unprofitable AND speculative companies

(4) High valuations (many metrics are at near-record highs, a few at record highs)

(8) Highly bullish sentiment (down slightly from year-end peaks; still high or near record high, depending on the source)

(10) Stock prices rise following speculative press releases (e.g., Tesla will dominate battery business after they get partner who knows how to build batteries and they build a big factory.  This also assumes that NO ONE else will enter into that business such as GM, Ford or GE.)

All are true today, and it is the third time in the last 15 years these factors have occurred simultaneously which is the most remarkable aspect of the situation.

And for even more technical indicators such as these, please see Charles Hugh Smith’s excellent article entitled “Why 2014 Is Beginning to Look A Lot Like 2008“.

So do all of these numbers and charts actually prove that something is about to happen?

But if we do not learn from the past then we are doomed to repeat it.

At this point, even representatives from the big Wall Street banks are warning about the “euphoria” on Wall Street…

The stock market entered “euphoria mode” late last year and has remained there, except for a week in February, as “speculative froth” bubbles around the market’s hottest sectors, Citi’s chief equity strategist told CNBC on Tuesday.

Cramer said he has tracked the fuel cells stocks since his days as a hedge fund manager. Runups in Freddie Mac and Fannie Mae also had him worried.

None of what you just read above guarantees that the stock market will crash this week, this month or even this year.

And nobody knows the exact date when the next stock market crash will happen.

But one thing is for certain – this massive stock market bubble will burst at some point, and when it does our economy is far less equipped to handle it than it was the last time.

Based on my research, I am entirely convinced that the coming economic crisis is going to be substantially worse than the last one, and that is very bad news for the United States.

Do you agree or do you think that I am nuts? 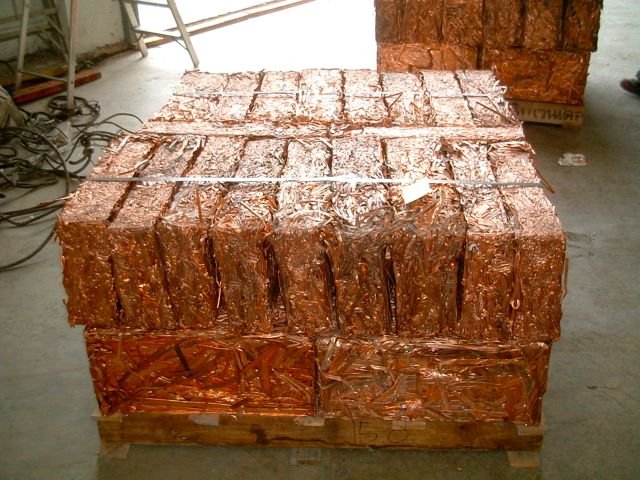