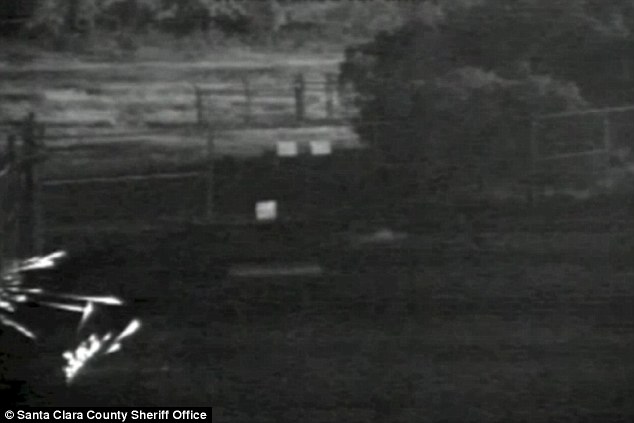 Before World War III can be fought over Ukraine, Syria and Iran, the people must be brought to their knees because no rational person would participate in the coming world war. As I have pointed out in the three previous parts of this series, the specter of World War III is well within sight. The sides are drawn and the relative strengths of each side are established. Each side is jockeying for position as they will attempt to maneuver the other side into bringing their adversary to the battlefield of their choice. In short, the world is poised to begin a prolonged conflict which will destroy economies, devastate entire regions of the world and it will in all likelihood, kill billions of innocent people. The men behind the curtain will end the conflict at a time of their choosing in order to usher in their New World Order complete with a new global fiat currency, a supranational military force, complete authoritarian control and a justice system which deals decisively and brutally towards all dissenters. In short, all who participate in what is coming will actively contribute to their own demise. As with most societies which are being led to destruction, there is a very predictable course of events. A series of false flag events are initiated in order to usher in complete governmental control and all opposition is eliminated under martial law. And martial law normally precedes a war in which the citizens are forced to participate.

Although this is a different topic for a different article, if one wonders what life will be like for those who survive the coming World War III and the preceding martial law, I would suggest reading everything you can get your hands on with regard to Agenda 21, for phase one, and transhumanism, for phase two of the New World Order. The question for this article is “Which false flag strategy will usher in martial law”?

Any discussion, except for the fact that false flag events are coming, is supposition to some degree. However, there is enough historical precedent in this area, to accurately determine that these coming events will follow a very narrow path of possibilities. The following represents my choices as the most likely candidates for the coming false flag attack as a prelude to martial law.

In large part, prepping is a spectator sport in that most of us enjoy watching others participate in it while we wonder which day we will begin to store food, water, guns and bullets. Last fall, DHS and FEMA participated in a series of cyber security drills in which the banks fell victim to a cyber attack and all banking records were destroyed. If you cannot prove how many computer digits you have in the bank, then you will own none of the computer digits. Americans will try to present paper records to prove their case, but the banks and the government will dismiss your paperwork as a fraud or lacking proof that you did not spend your money in between the time of your written bank statement and the cyber attack. In short, if you have your money in the bank, at the time of the collapse, you will effectively own nothing. You will have no way to pay your rent, mortgage and buy food. You will be at the complete mercy of the state. Famine will be the quick result of this kind of false flag attack. Hordes of looters will go house to house and neighborhood to neighborhood seeking life-sustaining resources. The need for martial law will be immediate. If you want to eat, you will go to a “community center” where you will be promised “three hots and a cot”. This represents how most people will be rounded up. A currency collapse set into motion by a cyber attack upon the banks is my number one choice as to the nature of the coming set of false flag attacks.

This kind of crash would actually be quite simple to engineer as the super elite would simply have to simultaneously pull their money out of the market, as they did in 1929, and the overinflated market would sink like a lead balloon. A stock market collapse will destroy the banks thanks to the repeal of the Glass Steagall Act which prevented people from borrowing to get into the market. The related housing market would also collapse. Credit would quickly dry up and grocery chains and farmers alike will no longer be able to afford to ship food and all would go broke. Food would begin to rot on the farms. Famine would result along with the accompanying social chaos. The need to put the country under martial law for the protection of the citizens would become be welcomed . What did Kissinger say about controlling food and then controlling people? Currency collapse caused by a stock market collapse is my second choice.

If the powers that be determine that an economic crisis would produce the panicked citizen reaction to a currency collapse, then a more dramatic plan of attack is needed. Taking down the power grid, according to both Congressman Trent Franks and the Naval War College would result in 90% of the country being dead within 24 months with 60% of the population dying off  within a year. An EMP attack would completely subjugate the country, but at what cost? The infrastructure would be destroyed and it would take years to rebuild. An EMP attack upon the power grid would be the act of an extreme psychopathic mind. Just when I was ready to dismiss this possibility, I began to think about the Hunger Games trilogy. A series of Capitol cities would exist in which the people would continue to struggle for survival. The basic blueprint for Agenda 21 would be in place as we witnessed in Suzanne Collins’ work. The major drawback to this event would be that if the intent was to create martial law as a prelude to World War III a destroyed infrastructure does not lend itself to a sustained war effort. 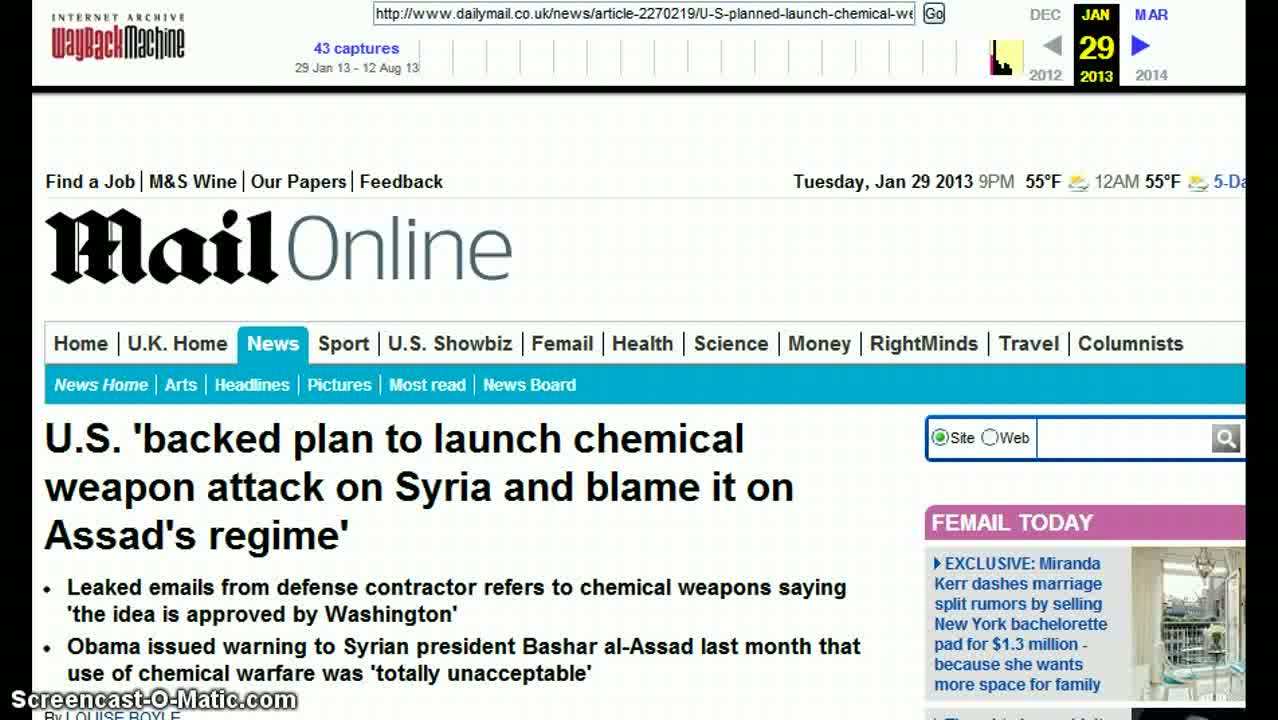 A series of chemical and/or biological attacks at select places around the country would leave the country healthy enough to fight a war, but also provide the excuse to usher in martial law. The disadvantage to this approach is that the puppet masters would have the task of controlling and maintaining secrecy among a large number of co-conspirators who would have to be eliminated. This kind of attack would open up the opportunity to get people into the new “community centers” (i.e. FEMA camps) for the purpose of obtaining life-saving vaccinations as well as food and water.T hat is when the real nightmare begins.

At one time, this kind of event would have been high up on my list. However, the military is not in support of this and have worked to keep nuclear weapons out of the control of this administration which explains why over 260 senior military command officers have been fired by Obama including the entire leadership of the nuclear weapons program. Although this event remains a possibility, this event seems less likely as time goes on.