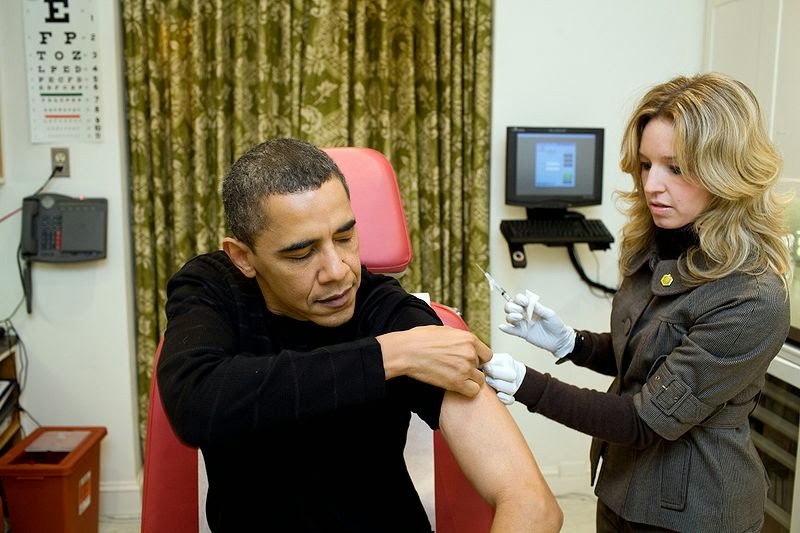 According to a technical bulletin released last week by the Department of Health and Human Services, the individual mandate for citizens to purchase healthcare through government-run exchanges or face a penalty appears to have been repealed for two years by way of new exemptions.

Additionally, individuals who had their healthcare cancelled due to the passing of the Affordable Care Act may now be exempt altogether.

The Wall Street Journal reported on how this repeal was buried and hidden from the public:

This latest political reconstruction has received zero media notice, and the Health and Human Services Department didn’t think the details were worth discussing in a conference call, press materials or fact sheet. Instead, the mandate suspension was buried in an unrelated rule that was meant to preserve some health plans that don’t comply with ObamaCare benefit and redistribution mandates. Our sources only noticed the change this week.

That seven-page technical bulletin includes a paragraph and footnote that casually mention that a rule in a separate December 2013 bulletin would be extended for two more years, until 2016. Lo and behold, it turns out this second rule, which was supposed to last for only a year, allows Americans whose coverage was cancelled to opt out of the mandate altogether.

In 2013, HHS decided that ObamaCare’s wave of policy terminations qualified as a “hardship” that entitled people to a special type of coverage designed for people under age 30 or a mandate exemption. HHS originally defined and reserved hardship exemptions for the truly down and out such as battered women, the evicted and bankrupts.

The Wall Street Journal article speculates that the Obama Administration is attempting to “pre-empt the inevitable political blowback from the nasty 2015 tax surprise of fining the uninsured for being uninsured” and that keeping the mandate waiver secret is an attempt to keep Democratic voters in line while simultaneously continuing to sign up as many new ObamaCare users as possible.