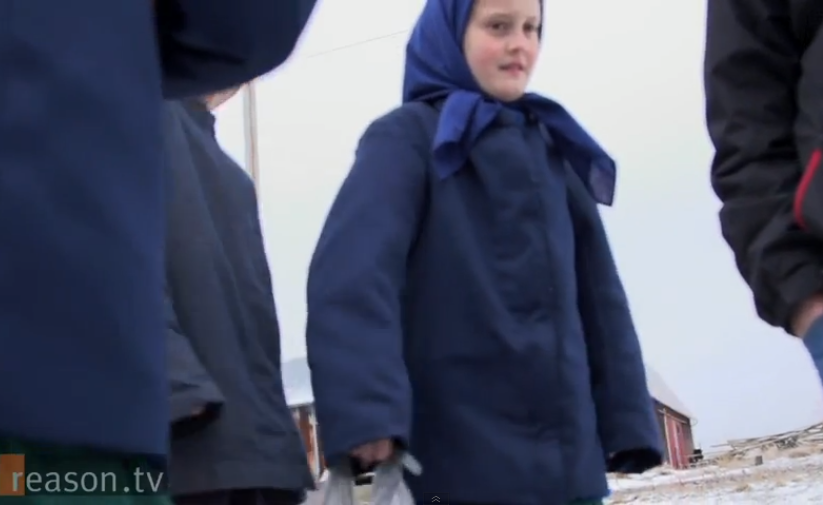 The Hershberger Ohioans, namely 11-year-old Sarah Hershberger, are ready to move beyond the chaos-filled last year of her lymphoblastic lymphoma and a raging court battle. The chaos of a ridiculous media smear campaign and an aggressive Akron Children’s Hospital who sought a judge that would court-order an already holistically healed girl into hospital guardianship and back into two years of experimental drugs that were previously killing her – against her will and the family’s wishes. The family finally gets to share their side and talk about fleeing the U.S.

The Amish don’t allow formal interviews and after last year’s mainstream treatment swore them off. But Reason.TV has captured their story in this unique micro-documentary which finally allows the viewer to see the girl catapulted into a most public battle – Sarah Hershberger.

[youtube]http://youtu.be/_BOJA98W6b0[/youtube]
Revisit the details of their plight, listed chronologically from latest to earliest: