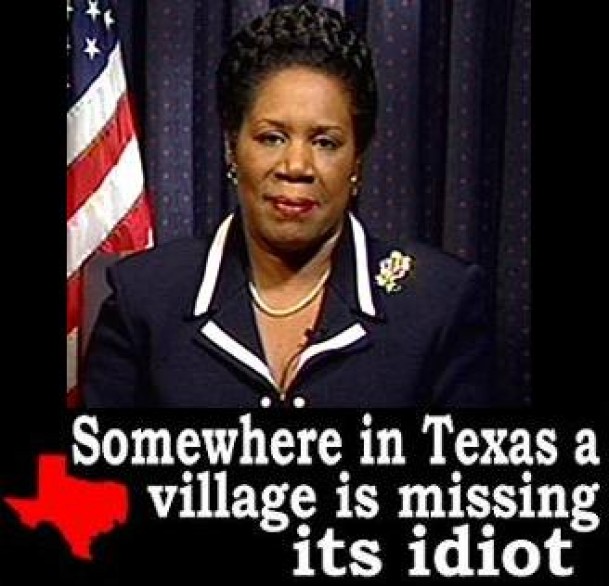 As shown on CSPAN below and reported in the The Washington Free Beacon, one of our congressional representatives thinks the Constitution is a lot older than it really is:

Rep. Sheila Jackson Lee (D., Texas) declared the U.S. Constitution to be 400 years old Wednesday on the House floor, which would mean it was signed in 1614.

“Maybe I should offer a good thanks to the distinguished members of the majority, the Republicans, my chairman and others, for giving us an opportunity to have a deliberative constitutional discussion that reinforces the sanctity of this nation and how well it is that we have lasted some 400 years, operating under a constitution that clearly defines what is constitutional and what is not,” she said.

Creepy implications, no? You know, considering the CSPAN lower third under Rep. Lee as she’s speaking says, “Enforcement of Federal Laws” and all…

Considering how little many of them seem to actually know about it, perhaps that’s why hardly any of our elected officials really bother to follow the supreme law of our land.