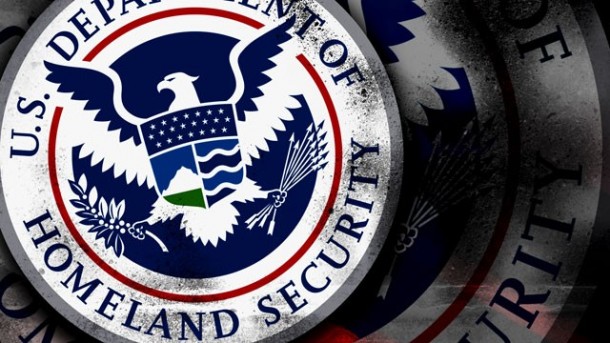 The Department of Homeland Security is expanding its operations by running unannounced school lockdown drills, another sign of the federal agency’s encroachment into more areas of Americans’ lives.

The federal/state “security team” later reported their satisfaction with GRHS Principal Dirk Phillips for activating the school’s lockdown procedure when ordered to do so by DHS officials and police.

“The NJ DOE team told us that of all the schools they have visited, GRHS was one of the best,” said Superintendent Dr. Mucciolo, confirming that the drills are now becoming commonplace throughout the region.

While authorities justify school lockdown drills as necessary exercises to prepare for potential school shootings, the likelihood of one happening is miniscule. Critics have pointed to the fact that the drills achieve little else than traumatizing school children.

Some have also argued that teaching kids to “shelter in place” rather than evacuate the scene of a shooting is bad advice because it is likely to lead to more casualties. The process of having children submit to armed masked men during school lockdown drills is also contradictory in that it teaches them to behave exactly the same way towards an actual gunman.

A much more successful policy would be to eliminate gun free zones (victim disarmament zones) around schools and institute training programs to arm teachers and school staff, but since that would encourage Americans to be responsible for their own safety and not dependent on government, the feds are never going to support it.

Although warnings of Homeland Security being turned into an occupying army have been met with derision by some, that’s exactly what it’s beginning to look like.

Earlier this week, we reported on a SWAT raid in East Williamsburg during which neighbors complained of how they were “utterly confused and frankly terrorized” by DHS sharpshooters pointing flashlight guns at them even though they were situated in a different building.

In addition to the DHS having its own agents increasingly involved in domestic law enforcement activities, the federal agency has poured over $34 billion dollars into local police departments, money which has been used to purchase armored vehicles and other equipment normally reserved for policing occupied countries like Iraq and Afghanistan.

During public testimony at a Concord City Council meeting in New Hampshire last year, Colonel Peter Martino, a former Marine Corps Colonel who was stationed in Fallujah, warned that the DHS’ role in militarizing domestic law enforcement was a disturbing lunge towards martial law.

“What’s happening here is we’re building a domestic military,” said Martino, adding that police are now “wearing the exact same combat gear that we had in Iraq, only it was a different color.”