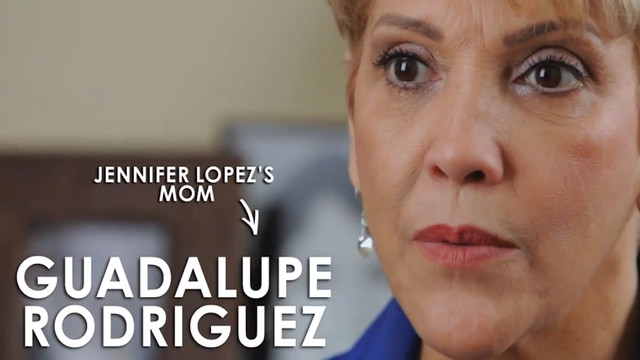 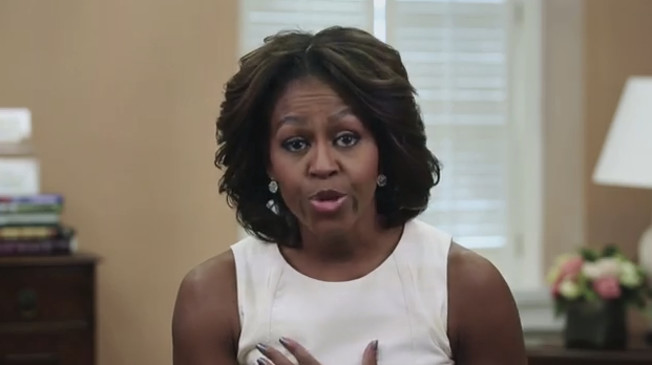 Things are getting bad out there, folks. The Obamacare camp is getting really desperate to get people enrolled before the March 31 deadline, and it shows. It’s like they don’t even have one bit of dignity left.

Over the last year or so, we’ve been subjected to a barrage of ridiculous, insulting, condescending, and ineffective ads to push the epic failure that is Obamacare on us.

Last week, HealthCare.gov rolled out a new ad, the goal of which appears to be to use “mom guilt” to pressure us to sign up for Obummercare: 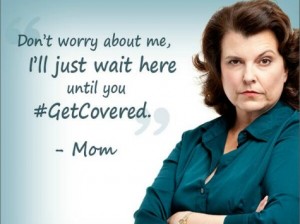 Twitchy dubbed the ad “Big Mother is Watching You” and compiled Tweets about the campaign:

Big Government is your dad, and HHS is your mom, or something.
RT @HHSGov #GetCoveredNow: http://t.co/s0PzvlVSt3 pic.twitter.com/EIFxh1atAw

If government is my mom, why am I the one paying the allowance?

If that didn’t make you gag enough, brace yourselves: more mom-based videos are coming.