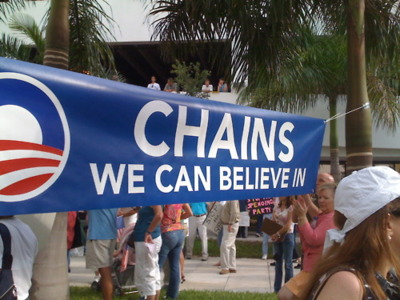 This morning I received an email that got my attention from a 22 year old named Frank. Frank is trying to get his mind wrapped around the New World Order and what it means to his family and himself. He expressed a real sense of foreboding.

Getting an email of this type is not common as I usually hear from people who are over 40. Therefore, I think this is a real opportunity to reach out and touch this young person whose world is crumbling before his very eyes along with any future opportunities.

I wrote Frank back a short response. I would like to follow up with a longer response based upon the best pieces of advice that I can solicit from the over 40 crowd. Please read Frank’s email and get back to me with what you would tell Frank and I will write to him again with a composite of the most salient suggestions on what a 22 year old can do in order to proactively participate in the fight.

I read your article today, and I have been trying for the last couple of months to deny the conspiracy theories, but the more I ignore it, the more I see stuff, the more I get drawn back in. I’m 22 years old, and a tad bit terrified, haha, to say the least of the world and where it’s headed. I’m scared for my family, Mr. Hodges.

My question is, should we be preparing for martial law? A revolution? With their technology, is it even worth it? I’d like to discuss these matters more, if that’s alright with you. I’ve never heard of you before, but you are a brother to the human race, who is trying to make a difference, all the more reason to trust you. Thanks. Frank

Thanks for your note. We need the young people to develop an awareness of what is going on in the world, so they can work towards a solution. After all, it is your world that is being destroyed.

Make no mistake about it, the NWO means you harm. To do nothing is to give in! Turn your fear into action!

The destruction of your world has been planned for a long time. See the book cover below of HG Wells and his prophecies for the NWO. They are frighteningly accurate. Getting your guns, ammo, food, water and developing neighborhood alliances are all essential. If you can move out of the city, even better.

The NWO technology is daunting, as you pointed out, so we will need help from the military. Here is where you come in, Frank. You need to wake up every 20 something year-old to what you know. We are getting to fight a war and I believe there is going to be a draft. Your generation will be used by the bankers to fatten their wallets while young people like you are slaughtered by the millions. I do not want to frighten you, but time is of the essence and I suspect that you know this, or you would not have contacted me.

Start with things that you know are a person’s hot buttons. Show them how they are being impacted by the NWO. For every 20 people you speak with, you will probably reach one, maybe two. Be prepared that some will make fun of you. Some will not want anything to do with you. You have to be prepared to deal with this. In your efforts to wake up other young people. Get them to subscribe to twitter feeds, most activists have them, because this is the communication tool of most 20 something year-olds. But, then again, you already knew that!

Go lightly in your presentation, and get them to read some of the columnists that you trust and that are easy reads that make it simple to understand the issues.

Chances are, your family will be the last ones to believe you.

Stay away from political parties because they are all compromised as are most churches, especially the tax exempt churches.

Once you have that one person convinced as to the dangers we all face, let them know they have a responsibility to do the same as you are in waking people up to the dangers that we face.

You asked about a civil war or revolution. It could happen. However, the military is hesitant to act because if they do not feel they have the support of the people, they will not act. No civil war can succeed without the people. The more you convince people, the more likely the military is to help us and offset the technological advantage of the NWO.

I think it is better to die on your feet than bent over on your knees. This is something that we have control over. And if we wake up enough people, it may not come down to that.

Above all else, get right with Jesus. God can work miracles if we are of the right spirit. We are falling far short on that point at the present moment.

If I can assist you in your journey towards liberty, do not hesitate to contact me again. I am certain that we will communicate with each other in the near future. 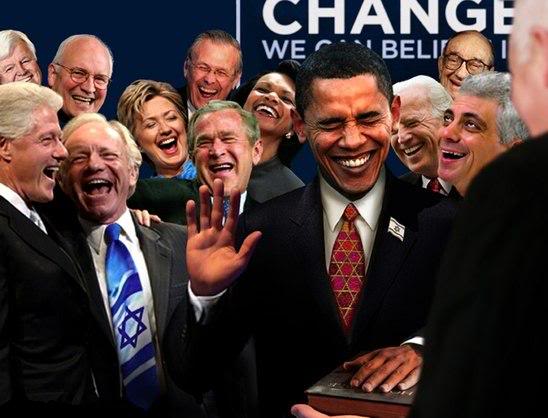