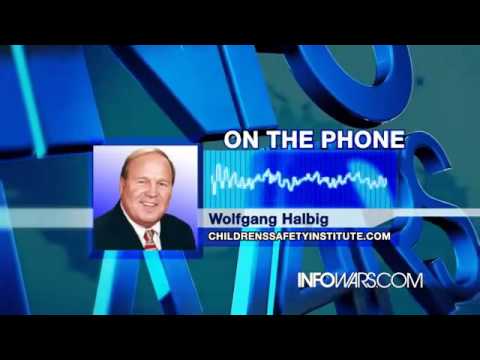 Wolfgang Halbig made a huge splash last month with his claim that the Sandy Hook Massacre was a “contrived event.” The preliminary information we received on Halbig made him seem quite credible. He is a former state trooper and proclaimed school safety expert. This seemed to be the voice of reason that many had been waiting for.

However, regardless of where you stand with the information he revealed, you need to approach this man with cautious skepticism. Things are not always as they appear to be.

I personally agree with most of the information and opinions he presented. My opinion is that Sandy Hook was a false flag. I have not completed the puzzle but have seen too many inconsistencies and obvious cover ups to dispute that something is terribly wrong with the story. Even so, that doesn’t mean that Wolfgang Halbig is to be trusted with my money or yours.

I offer the following video to you as a service. We are all on the same side here. We want the truth. But donating money to this gentleman may not be the best idea. Decide for yourself.

Why I’m Not Donating To Wolfgang Halbig

Wolfgang Halbig, who is heading up the Sandy Hook shooting investigation, sounds really sincere and I hope I am wrong about this..

I wanted to share this information with you because I think you need to know. Even if a government agency comes after an individual or corporation, it could always be a witch hunt. If you doubt that, just look at what happened with the IRS and conservative groups.

However, this would seem to be a pattern.

At the very least, if you do wish to donate to Wolfgang Halbig, I would suggest digging a little deeper to satisfy your own curiosities.

Is he trustworthy? I don’t know that I can answer that, but things don’t look good.