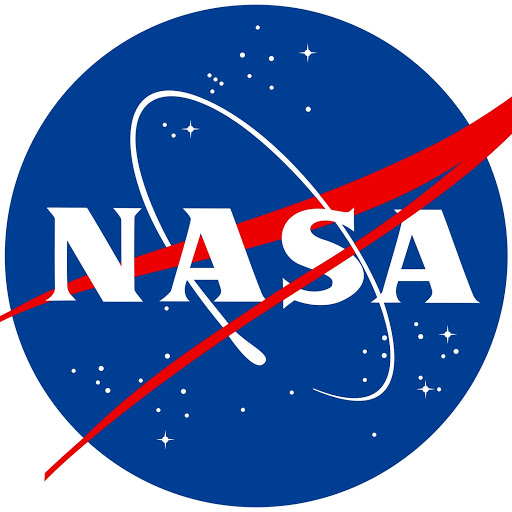 The National Aeronautics Space Administration, also known as NASA, has been most known for its leadership in space exploration through manned missions to the moon and operation of the Space Shuttle. However, not long ago, Obama instructed NASA to engage in Muslim “outreach” as its main purpose. NASA also funds research studies. The latest study was published in the Ecological Economics Journal. This “research” funded by NASA implies that the United States must “distribute resources equally” while avoiding overconsumption or risk suffering the fate of the Roman, Han, Mauryan and Gupta empires.

“Two important features seem to appear across societies that have collapsed,” the study adds. “The stretching of resources due to the strain placed on the ecological carrying capacity and the economic stratification of society into Elites and Masses.”

The NASA study uses a Human and Nature Dynamical (HANDY) formula “to prove a general framework that allows carrying out ‘thought experiments’ for the phenomenon of collapse and to test changes that would avoid it.” In other words, the model only takes into account general characteristics of fallen civilizations, and not the specifics.

The original article states that “by investigating the human-nature dynamics of these past cases of collapse, the project identifies the most salient interrelated factors which explain civilization decline, and which may help determine the risk of collapse today: namely, Population, Climate, Water, Agriculture, and Energy.”

The study concludes that unequal societies collapse due to the formation of “elites and masses” where the elites consume too much leaving the masses to compete over limited resources. It is postulated that limited resources harm the working class while the elite are insulated from the problem. This results in resources continuing to be used without regard to the cost of society. The solution to avoiding this “calamity” is “to adopt egalitarian methods of resource distribution if resource consumption is limited and distributed equally….”

Doesn’t that sound like communism? Yes, it does. It’s just hidden under different terms such as “resource distribution,” “equal resource consumption,” and “equal societies.”

The study does not define “elites” but it does define the masses as commoners. These “scientists” claim that the elites and their supporters would be more opposed to the implementation of an egalitarian society, which would inevitably contribute to the hastening of the collapse.

According to the report, civilization collapse can be avoided, “and population can reach a steady state at the maximum carrying capacity, if the rate of depletion of nature is reduced to a sustainable level, and if resources are distributed equally.”

Not only does this NASA funded study support Communism but population control and “sustainability,” which is another term for Agenda 21 and fighting fictional global warming.

Even Obama’s science czar John Holdren has suggested that government control the size of populations to keep the Earth livable and whose collaboration with Paul Ehrlich resulted in an argument that population control methods were permissible under the US Constitution. This argument appeared in a passage in Ehrlich’s 1968 controversial book, “The Population Bomb.”

“Indeed, it has been concluded that compulsory population-control laws, even including laws requiring compulsory abortion, could be sustained under the existing Constitution if the population crisis became sufficiently severe to endanger society,” according to Holdren and Ehrlich.

Holdren sounds as if he supports the communist China method of population control of only one child per family. China enforced this policy through mass sterilizations, forced abortions and birth certificates. According to a New York Times article, there have been “336 million forced abortions and 222 million sterilizations” carried out in China since 1971. This does not include the number of infant girls left to die or killed because of this policy nor the nearly 60 million murdered brutally by Mao Zedong.

This study funded by NASA appears to support agendas mainly associated with liberals and goes totally against individual God-given rights supported by the US Constitution. According to this “scientific” study, legalized theft in order to equalize resources is acceptable as long as civilization collapse can be avoided. It would theoretically support mass murder, forced medical procedures and infringement on property rights – all in violation of the limits placed on the US government by the Constitution.

Another problem with this study is the presumption that the so-called elites would be so opposed to an egalitarian society they would hasten the fall of civilization by doing nothing. Does anyone find it ironic that those who are pushing toward Communism or “wealth redistribution” along with “sustainability” are currently found in our Congress and People’s House? In other words, the power elite is currently pushing a Communist agenda in violation of our Constitution and God-given rights. After all, we know the power elites create laws to apply to everyone but them. Looking closer, is it not those same power elites who are currently causing collapse on every level in our civilization in support of “redistribution” and “rationing of resources?”

Isn’t it the ideology of an egalitarian civilization that created Communism, which consists of “elites and masses” with the elites being in power? Isn’t it that type of government that tends to collapse under its own weight? One only has to look at the history of Communism in China and Russia to answer that question. And, wasn’t it China that had to alter their staunch Communism stance or push toward an egalitarian society in order to prevent a collapse?

If anything, this study should be a dire warning against Communism or the attempt to create an egalitarian society.