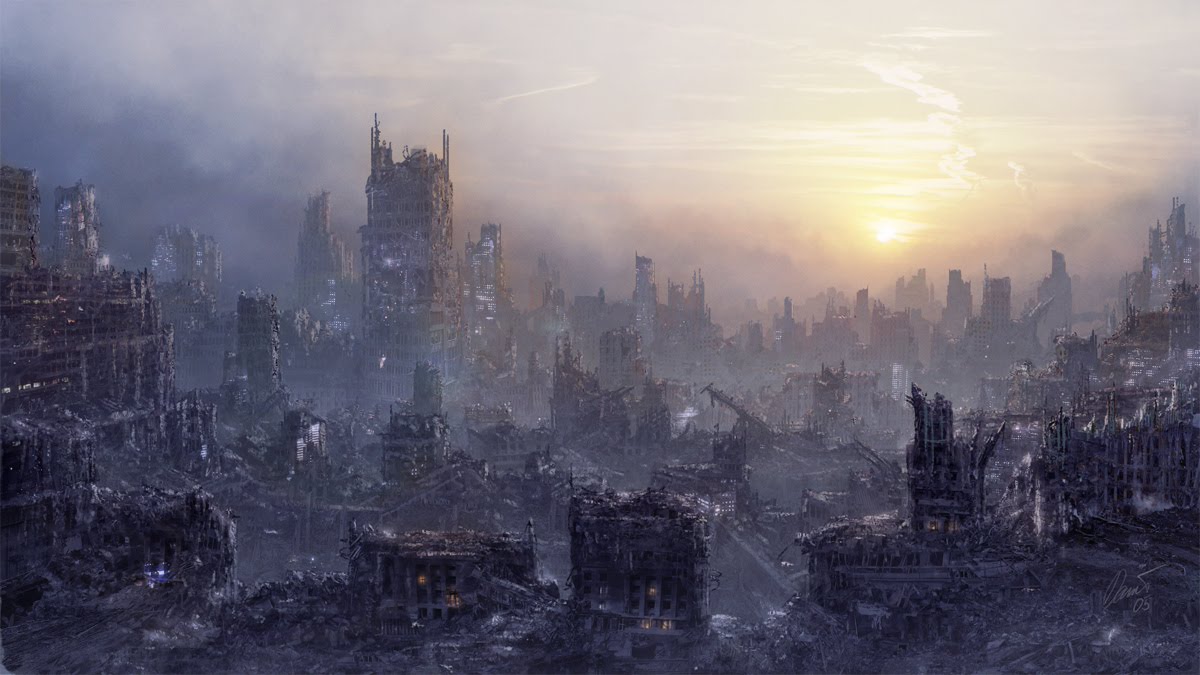 If you are an observer of the goings-on in the world and how the political, administrative and business elite operate, you have likely come to the conclusion that the whole situation is mind-boggling.

Millions of hard working Americans and our counterparts around the world alike sit at the very brink of an unprecedented economic collapse orchestrated by the financial and economic machinations of the privileged few. They speak of belt tightening, the need for sacrifices and often mandate extreme taxation, promising that these strategies will make life better for everyone. Yet, while we struggle to put food on the table and keep roofs over our heads they enjoy lavish multi-million dollar vacations, state dinners, and unfathomable wealth as they indenture the rest of us and our progeny to lifetimes of servitude.

On the political front, leaders from the United States, Europe, China, Russia, Iran and just about every other nation on earth often speak of cooperation and are nominated for the highest of peace honors, while behind the scenes they mobilize armies and spew rhetoric whose outcome can only lead to widespread conflict. They seem completely devoid of consideration for the billions of lives that will be affected should the world, once again, be thrust into war.

At every turn the people are being deceived and led to slaughter like sheep.

In his most recent commentary Charlie McGrath of Wide Awake News puts things into perspective, warning that it is these very behaviors of the elite and the apathy of the American people that will invariably lead to America’s apocalyptic demise:

Where are my fellow Americans? Where are you?

Where is the outrage by the people in this country?

Are we so simply bought off by bread and circus that as long as we have some kind of regular programming on television or the beer is cold we’re not going to stand up and say enough is enough?

When are we going to realize? Is it going to be after the lights go out? After the destruction of our dollar and our way of life?

….Every single day that passes by you’re losing more and more of your freedom.

We’re giving it away to people who could care less about you, your family or your future.

…There is no other path this will lead to other than the total devastation of everything that you know.

As much as we’d like to believe things are going to change, it’s time we accept the likelihood of a continued degradation of life in America as we know it. Unless just about every single politician in Congressional buildings around the country is immediately recalled and the founding principles outlined in the U.S. Constitution restored, we will continue to slide into a calamity unlike anything we have seen before in this country.

It’s time to begin taking immediate steps to prepare for the worst, because as you well know, the people in charge already have a plan in place, and it most certainly will not benefit you and your family.