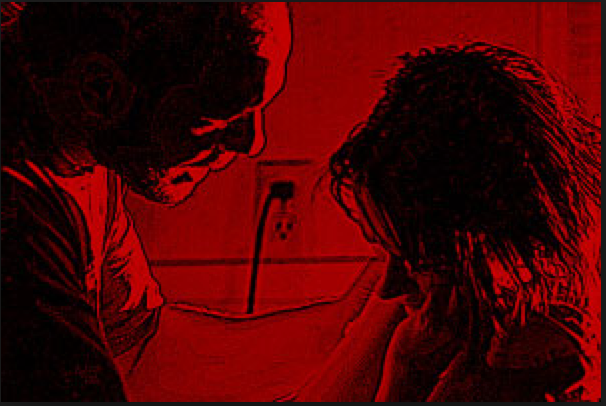 “Magistrate Ron Saines said if he was hearing the matter, he would have reasonable doubt, citing ‘cultural differences’ as one factor, which would result in the charges being dismissed.” Yes, the Islamic culture allows for such crimes, but since when do the Aussies live under the sharia? How is it possible that this devout pervert is allowed to roam free, in parks with children around?

REGISTERED sex offender, Ali Jaffari, accused of attempted child-stealing, has had all charges against him dropped after a Magistrate told prosecutors he would have trouble finding Jaffari guilty.

Magistrate Ron Saines said if he was hearing the matter, he would have reasonable doubt, citing ‘cultural differences’ as one factor, which would result in the charges being dismissed.

He was placed on a two-year Community Corrections Order with 300 hours unpaid community work.

Jaffari appealed the sentence but was found guilty a second time in Geelong County Court last week, when Judge Meryl Sexton re-sentenced him to the same Community Corrections Order and ordered he be placed on the sex offenders register for 15 years.

Police Prosecutor, Sergeant Brooke Shears said that about 6.30pm on January 27, 2013, a four year old girl went to Bakers Oval, Geelong West, with her father and brother to play cricket.

She said that while the child’s father was throwing the ball to his son in the nets, the little girl was playing with her own bat at the net opening.

Sgt Shears said Jaffari was walking around the oval, when he approached the child, removed the bat from her hand and rested it against a bollard.

“He then grabbed the child’s hand and began to lead her away before she looked up, saw it wasn’t her father, started crying and pulled her hand away,” she said.

“The victim’s father turned, saw what was happening and yelled at Jaffari, “What do you think you’re doing?”

“The victim ran crying to her father and he comforted her while Jaffari walked off around the oval.”

The prosecutor said, that when interviewed, Jaffari told police, ‘For us is not an issue.”

Sgt Shears however insisted the offending had nothing to do with cultural differences at all.

“He took the child by the hand and led her four or five steps away from her father before the child realised and started crying,” Sgt Shears said.

Defence for Jaffari said that, if the matter proceeded to a contested hearing, there would be no need to hear evidence from the child, her father or brother, that statements would suffice and Mr Saines agreed.

The magistrate then stood the matter down, advising the prosecutor that if he was hearing the matter he would have reasonable doubts in relation to a finding of guilty.