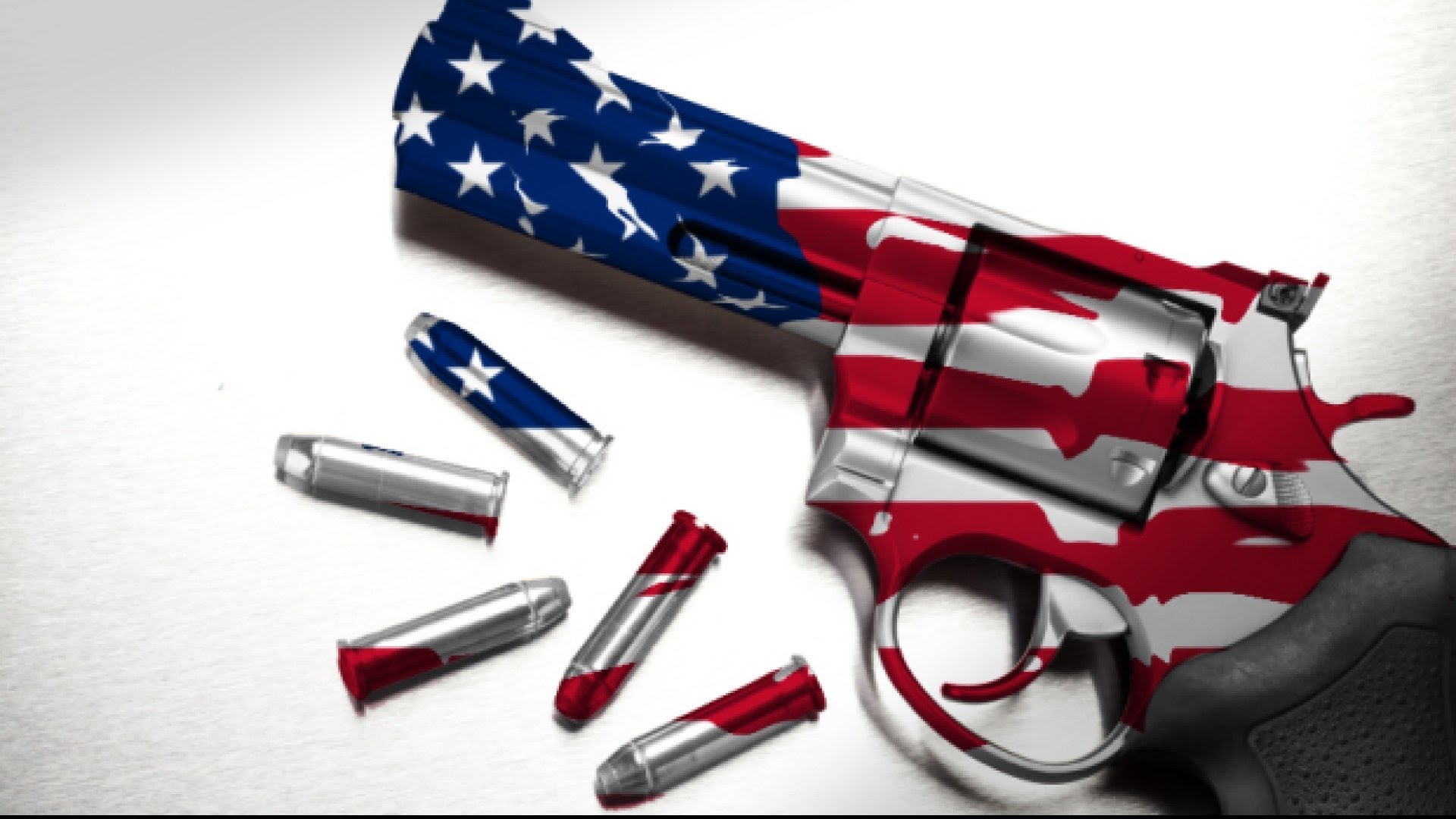 Last week, the Georgia state legislature approved a sweeping “guns everywhere” bill that is expected to be signed into law by Governor Nathan Deal.

The bill is being called “historic” and is generating a lot of support and of course, a lot of controversy, as The New York Times reports:

Americans for Responsible Solutions, founded by Gabrielle Giffords, the former Arizona congresswoman who was critically wounded in a mass shooting in 2011, calls it “the most extreme gun bill in America” and the “guns everywhere” legislation. The National Rifle Association, which lobbied for the bill, calls it “the most comprehensive pro-gun” bill in recent state history, and described the vote at the Capitol on Thursday as “a historic victory for the Second Amendment.”

The law allows gun permit holders to carry weapons into places that were previously off-limits, like bars, airports, and churches.

Here’s what the bill (called HB 60) will enact, according to NRA-ILA:

According to The New York Times, the bill was opposed “not only by gun-control groups, but also by the state’s police chiefs association and restaurant association, Episcopal and Catholic churches, and the federal Transportation Security Administration. A majority of Georgians also opposed it, according to several polls.”

Despite the reported controversy surrounding the bill, Governor Deal, a Republican who is up for re-election this November, is expected to sign the bill into law. It is interesting to note that Deal’s Democratic opponent, State Senator Jason Carter, (who is President Jimmy Carter’s grandson), also voted for the bill.

Within the last year alone, 21 states have passed laws that expand the rights of gun owners.