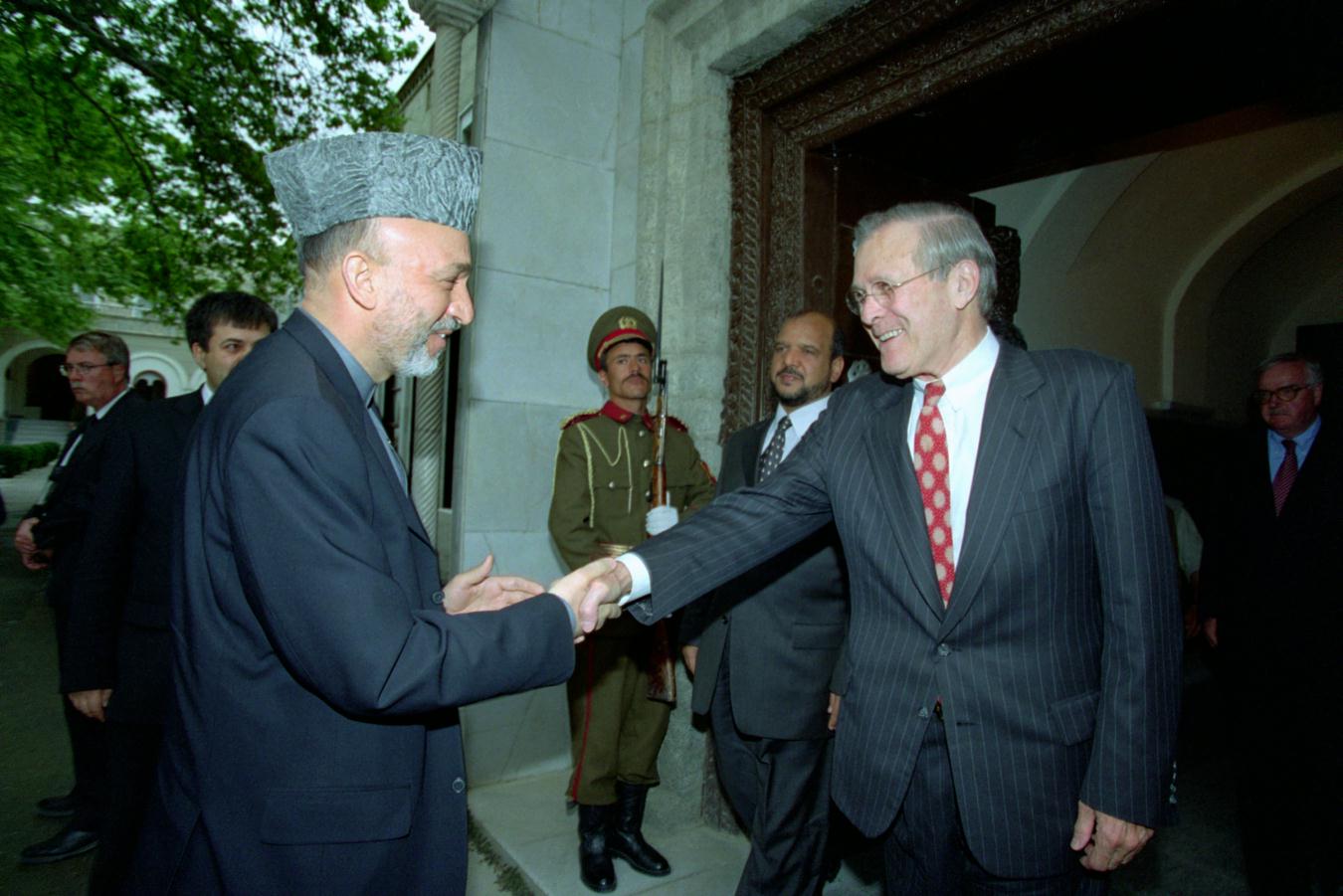 A lone voice of truth. The right had better get its act in gear or there is going to be a revolution on right. It is long overdue. We are under siege, a coup d’état, and we had better start fighting back against this traitorous reign.

“Our relationship with Karzai and with Afghanistan was absolutely first-rate in the Bush administration,” Rumsfeld told Fox News’s Greta Van Susteren on Monday. “It has gone down hill like a toboggan ever since the Obama administration came in.”

Rumsfeld pointed to the fact that the Obama administration has failed to get Karzai to sign an agreement that would allow some U.S. troops to remain in Afghanistan after 2014, when combat ends.