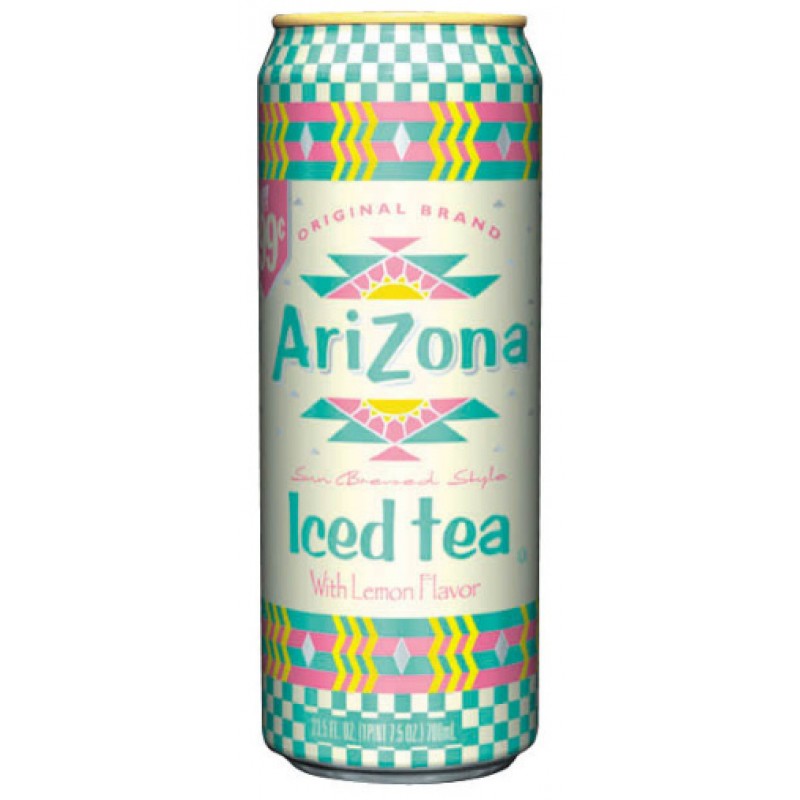 So, it’s a warm day, and you’re standing in a parking lot, drinking a refreshing can of iced tea.

Suddenly, a random dude walks up and demands your beverage. You show him that it is in fact iced tea and that you aren’t publicly intoxicated. He tells you to give him the can and you say no, figuring this stranger can get his own iced tea. 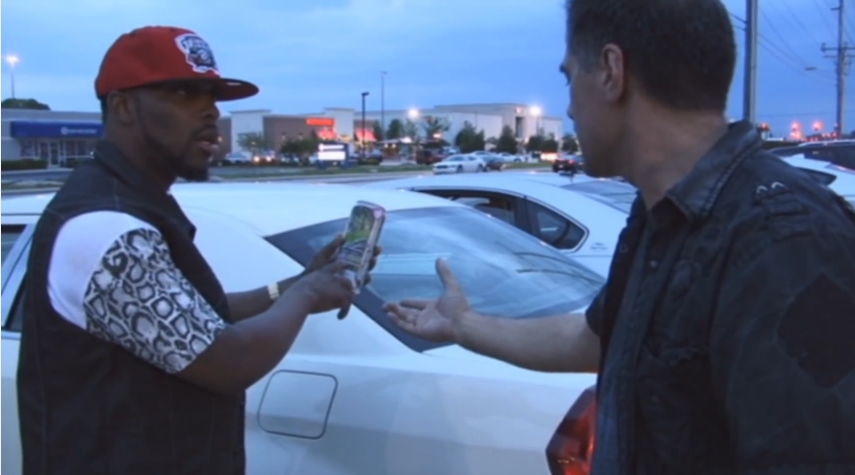 Incidentally, the random dude is a plainclothes police officer. Despite the fact that you’re drinking iced tea, you are flung to the ground and put in a chokehold, because we all know that folks just can’t be drinking iced tea all willy-nilly in a parking lot like that. 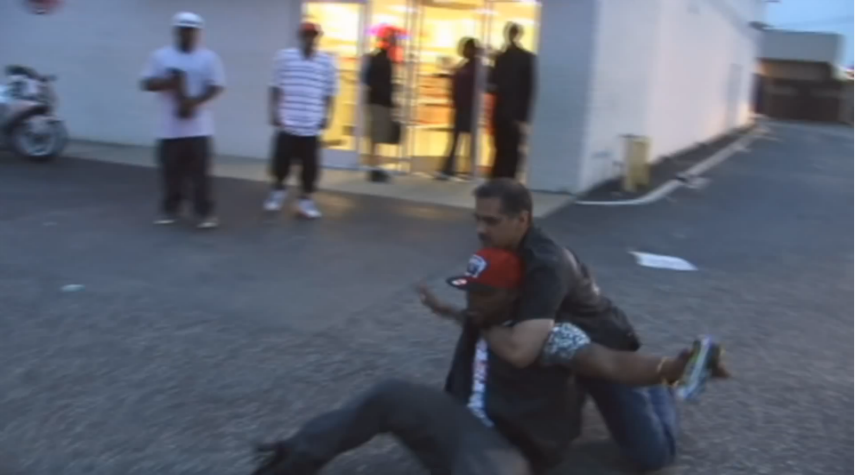 This is exactly what happened to rapper Christopher “Xstrav” Beatty, who was handcuffed and arrested by Officer Rick Libero of the Cumberland County Alcoholic Beverage Control Law Enforcement for drinking a can of Arizona iced tea in the parking lot of a liquor store in Fayetteville, North Carolina last April. Luckily for Beatty, a friend was right there, capturing the arrested on his camera. It’s also important to note that Officer Libero did NOT immediately identify himself as a police officer. 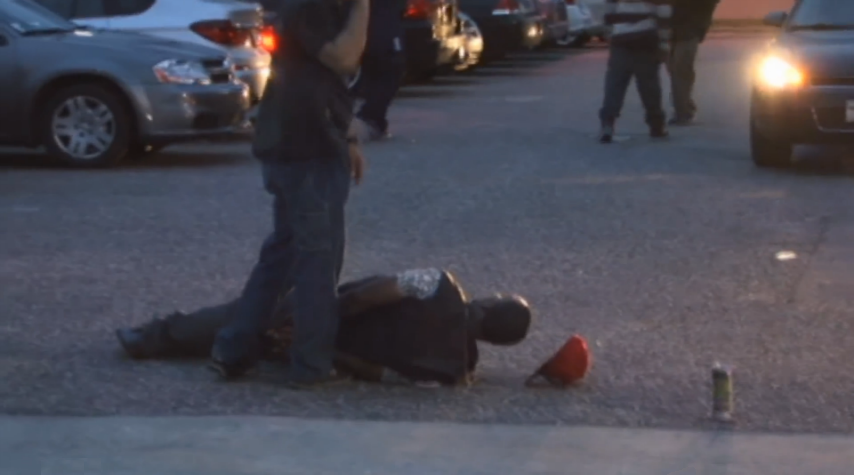 You can watch an interview with clips from the video of Beatty’s arrest below.

One would think that with the entire debacle on video that Beatty’s plight would have ended shortly after this incident. One would be incorrect. Beatty was charged with trespassing and resisting arrest, and is being offered a “deal” by prosecutors. (Is it an election year? This wouldn’t be the first prosecutor to “crack down” for a ridiculous reason in order to win fame and garner votes.)

THEY WANT A MAN WHO IS GUILTY OF DRINKING ICED TEA AND NOT GOING AWAY AT THE ORDER OF AN (AT THE TIME) UNIDENTIFIED MAN TO TAKE A PLEA BARGAIN.

According to a court document, the deal would punish Beatty with probation and community service on misdemeanor allegations that he was trespassing and resisted a public officer. After a year, the charges would be dismissed and leave Beatty’s record clear of a conviction through an arrangement called a deferred prosecution.

The case is scheduled to be heard in Cumberland County District Court on June 5. District Attorney Billy West said his office has approved the deal.

“It would get it dismissed at the end, but I would still have to take responsibility for my actions, and I felt like I did nothing wrong,” Beatty said. (source)

Beatty is between a rock and a hard place, which is exactly where the “justice system” wants him.

His attorney, Allan Rogers, is urging him to take the “deal”.

While he feels that his rights were violated, he runs the risk that the judge will see the case differently, Rogers said. A judge could convict, so Rogers recommends that Beatty take the deal.

“This is a compromise resolution that gives us a guaranteed result,” he said. “As a lawyer, when you’re representing folks, your goal is to try to get the best possible outcome. … The best outcome is one that we can control, and at this point, he would end up with no conviction.” (source)