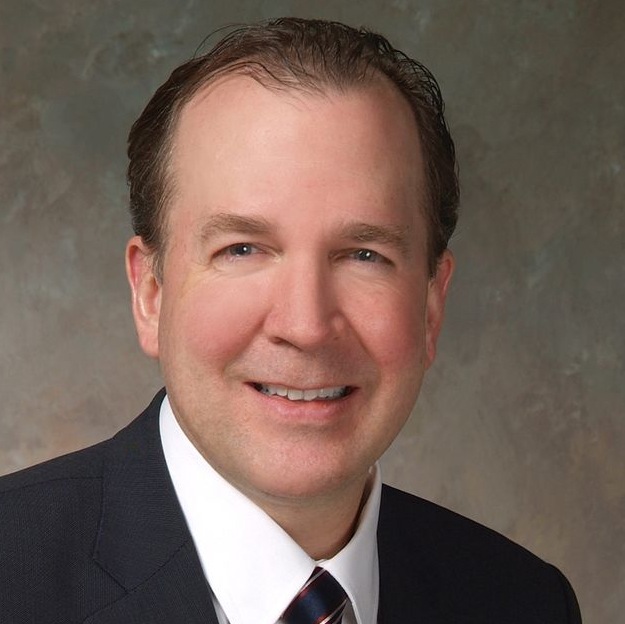 Back in January, we reported the story of Mark Witaschek, whose D.C. home was raided by SWAT agents with a search warrant for “firearms and ammunition … gun cleaning equipment, holsters, bullet holders and ammunition receipts.”

The raid was conducted by 30 agents in full tactical gear whose rampage through the home caused $10,000 in damage and terrified Witaschek’s teenaged children.

Four items were confiscated during the raid, per the warrant:

A successful financial adviser with no criminal history, Witaschek is now the first known case of a citizen being prosecuted in D.C. for inoperable ammunition.

The Washington Times reported on the verdict and (somewhat bizarre) details of the court proceedings:

Judge Robert Morin sentenced Mr. Witaschek to time served, a $50 fine and required him to enroll with the Metropolitan Police Department’s firearm offenders’ registry within 48 hours.

Until the final hours of the trial, both the defense and government focused the case on whether the single 12 gauge shotgun shell that was found in Mr. Witaschek’s D.C. home was operable. The judge, however, never ruled on it.

In the afternoon on Wednesday, Judge Morin shook the plastic shell and tried to listen to something inside. He said he could not hear any gunpowder. He then asked the lawyers to open the shell to see if there was powder inside.

(This seemed like a bizarre request since the lack of primer — not gunpowder — would be relevant to the interoperability of the misfired shell.)

Assistant Attorney General Peter Saba said that the government wanted to open the shell but that, “It is dangerous to do outside a lab.”

The prosecutors and police officers left the courtroom to try to find a lab that was open in the afternoon to bring the judge to cut the plastic off the section that holds the pellets. When that proved not possible in the same day, the judge decided to just rule on the bullets.

The 25 conical-shaped, .45 caliber bullets, made by Knight out of lead and copper, sat on the judge’s desk. They do not have primer or gunpowder so cannot be propelled. The matching .50 caliber plastic sabots were also in the box.

The bullets caused confusion in the courtroom because D.C. residents do not need to register antique replica firearms.

The judge repeatedly asked how the bullets could be illegal if the gun they are used for is not. This led some to believe he was going to throw the charge out.

But in the end, Judge Morin said:

“I’m persuaded these are bullets. They look like bullets. They are hollow point. They are not musket balls.” He then ruled that Mr. Witaschek had possessed “beyond a reasonable doubt” the metal pieces in D.C.

In his piece titled Witaschek Verdict Highlights Anti-Gun Hypocrisy, Conor Higgins pointed out the problems with the judge’s statements:

First, ammunition is already very well classified. Being “persuaded” that musket balls are bullets as defined by DC law is like saying that a shotgun is a rifle, or vice versa. There are already distinctions in place. Muzzle loading ammunition is not rifle or shotgun ammunition, it is muzzle loading ammunition, and not subject to the same registration requirements as rifle, pistol, or shotgun cartridges are in DC. The judge should not have to be “persuaded” they are illegal bullets, because the law has already done that. Secondly, the idea that they are bullets because they are hollow point, or conical, is completely ridiculous. The conical musket, or muzzle loading round, often called the Minié ball, has been in use before the Civil War, the fact that the rounds in question are hollow point is irrelevant.

Witaschek addressed the judge before sentencing:

“I’ve never been arrested in my life up until this incident,” he said, his voice cracking with emotion. “My use of firearms is strictly recreational. I’ve never had any criminal intent.”

The businessman asked for leniency so that he would not lose his license to practice his financial management company.

“I run the risk of losing my job, my occupation, as a result of this conviction,” he said. “I ask the court not to add to that burden of what’s already been done to my life over the last two years.”

Emily Miller of The Washington Times spoke with Witaschek about the verdict. “I’m completely outraged by it,” he said. “This is just a continuation of the nightmare. Just to sit there. I could not believe it. None of these people know anything about gun issues, including the judge.”

Witaschek’s attorney said they will appeal the decision.

In the meantime, a man’s life has been disrupted and his character defamed over a box of useless bullets.