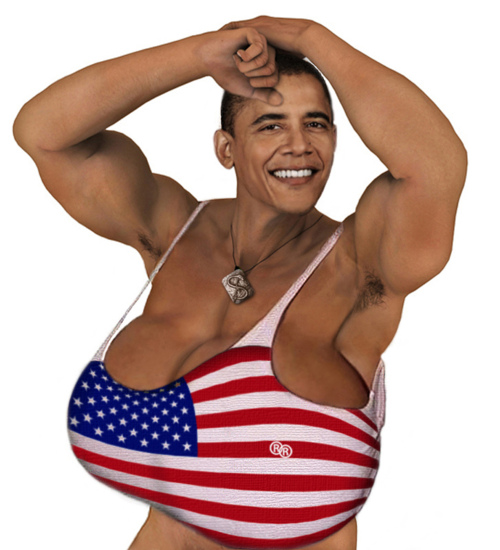 My dear friend Dr. Eowyn, Editor of Fellowship of the Minds, brought something quite interesting to my attention on Saturday.

We are being blocked for pornography by some company known as Kaspersky. Evidently they produce anti-virus software.

Not really. Censorship of this site is a constant reality. It comes with the territory.

I normally get emails from 3-5 people a week who tell me that our site is blocked in some form or fashion and I don’t know what to tell any of them. If I were to say it was politics I’d probably be seen as a conspiracy theorist, but that seems to be exactly what it is. Evidently, even though our readership is somewhat small we have caught someone’s attention.

There are more, but these articles are not run with the goal of stimulating perverts. These articles are run to show the moral decay of society. Either way, I wouldn’t want my children, or your children, reading these entries. They are definitely for an adult audience. So if it were only minors being blocked I would be O.K. with that. But I can tell you, from extensive reports from our readers, that’s it’s not just minors who are being blocked.

Below is an excerpt of an article from Moralmatters.org:

Recently this Moralmatters website author was away on a weekend trip. While at the hotel he attempted to access not only moralmatters.org but also the following websites:

All the aforementioned websites and moralmatters.org were not accessible. The following message flashed across the computer screen:

“The requested URL cannot be provided – Website blocked by Kaspersky PURE 3.0 and your parents.”

The reason given for blockage was:

Isn’t it very interesting that the above (mentioned) websites all have one thing in common? They are all non-pornographic and are outspoken in their opposition to our US White House criminal ID fraud, occupier.

Prior to finding out the aforementioned, a faithful reader of Moralmatters contacted this author, alerting me that she was receiving threats for visiting moralmatters.org and thechristianmessage.org

Here’s what she related in a private Facebook message:

“Nathan, I am getting threats for looking at your sites.”

“I answered your comment on the Moralmatters.org site. Could you send me a copy of those threats? It might be good to publish those threats and expose these nasties.”

“I wish I could but they were screens that popped up and quickly disappeared!  They were enough to scare me!  But not stop me!”

I now have a different email subscription form. But, only as of yesterday (upon request) I subscribed someone. However, it took 3 attempts to accomplish that simple task! The two unsuccessful previous tries had the pop-up box saying that I had entered an incorrect email address.

No website and website author is immune to nasty cyber attacks. Those perpetrating propaganda and disinformation, retaliate against the truth:

This author thinks that it is a forgone conclusion that good people and good websites are under attack. http://www.birtherreport.com/ and http://www.orlytaitzesq.com/were recent victims of being temporarily shutdown. And, I have no doubt that malevolent government “operatives” is, at least, partially responsible. Following, is a clear “for instance,” (example):

Within hours after Investigative Researcher Martha Trowbridge published“ Obama FOIA Family Fraud; It’s A Breeze” that (for the 3rd time) her computers’ hard drive was obliterated.

I have come to expect this sort of treatment from the internet “powers that be.” You can not tackle controversial topics and expect to be left alone.

It is frustrating because there are times I see unexplained traffic drops and I have given up on having a wildly popular site. The truth is that we tackle topics that many conservative sites ignore. For instance, how many sites reported on Larry Nichols allegations that Bill and Hillary Clinton used him as a personal hit man? I know of only two others. Freedom Outpost and Fellowship of the Minds reported this story as well. I am sure there were more but even the conservative sites avoided this story like the plague, despite Nichols dropping that allegation/admission LIVE on a national radio show.

All I really want is to find a way to get the truth out. You can’t cover some of the topics we cover and not expect there to be some retaliation or censorship.

God Bless You all and Thank You for your continued support.

We are all in this together.